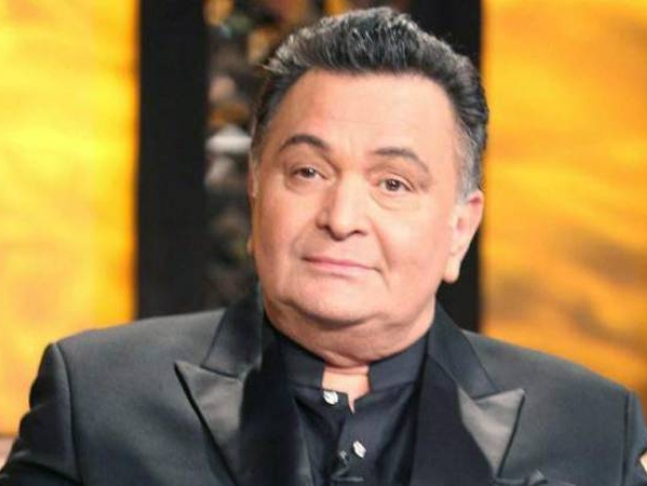 Veteran Bollywood actor Rishi Kapoor left everyone shocked as he bid adieu to the world for his heavenly abode. He passed away on April 30 last year at the age of 67. Before being admitted to the hospital where he breathed his last, the actor was shooting for the film Sharmaji Namkeen. It marked his comeback after his cancer treatment and also his final film. Now, months later, the makers of Sharmaji Namkeen issued a statement regarding its release.

The makers informed that Sharmaji Namkeen will release on Rishi's birth anniversary, which is September 4, 2021.  The shoot of the film is pending and Paresh Rawal has been roped in to complete the remaining portions. Paresh and the filmmakers will release the film as a tribute to Rishi.

Off screen meethe, on screen Namkeen! When incredible talents like the delightful @chintskap the lovely @iam_juhi with @HoneyTrehan #AbhishekChaubey & @thisisnothitesh come together, excitement is through the roof! Let's welcome Sharmaji Namkeen in cinemas 2020! pic.twitter.com/mMhmGIKFMM

Sharmaji Namkeen is directed by Hitesh Bhatia. The film is bankrolled by Ritesh Sidhwani and Farhan Akhtar in association with MacGuffin Pictures. It is a light-hearted coming-of-age story of a lovable 60-year-old man. Co-starring Juhi Chawla, the shoot of Sharmaji Namkeen will resume soon.