Getting married before 30 is the stupidest thing you’ll ever do in life: Alaya F reveals mom Pooja Bedi’s advice

Alaya F, who made her debut earlier this year with Jawaani Jaaneman has said that her mother Pooja Bedi’s independent streak has come onto her. Alaya revealed that her mother told her that getting married before the age of 30 would be the ‘stupidest’ thing that she could do. Alaya spoke about what it was like being raised by a single mother in a recent interview. The young actress said both her parents have stressed upon her the importance of being financially independent.

She said in the interview, “When you’re raised by single parents, they are inherently very independent, so they like to pass that on to their children. Both my parents, for that matter, have constantly said to me ‘You have to be financially independent’. And in a country where parents usually put pressure on their kids for marriage, my parents are the complete opposite. They’re like ‘Als, if you get married before you’re 30 you’re doing the stupidest thing you’ve done in your life. Focus on your career, focus on your work, focus on building yourself’. That’s been said to me all the time.” 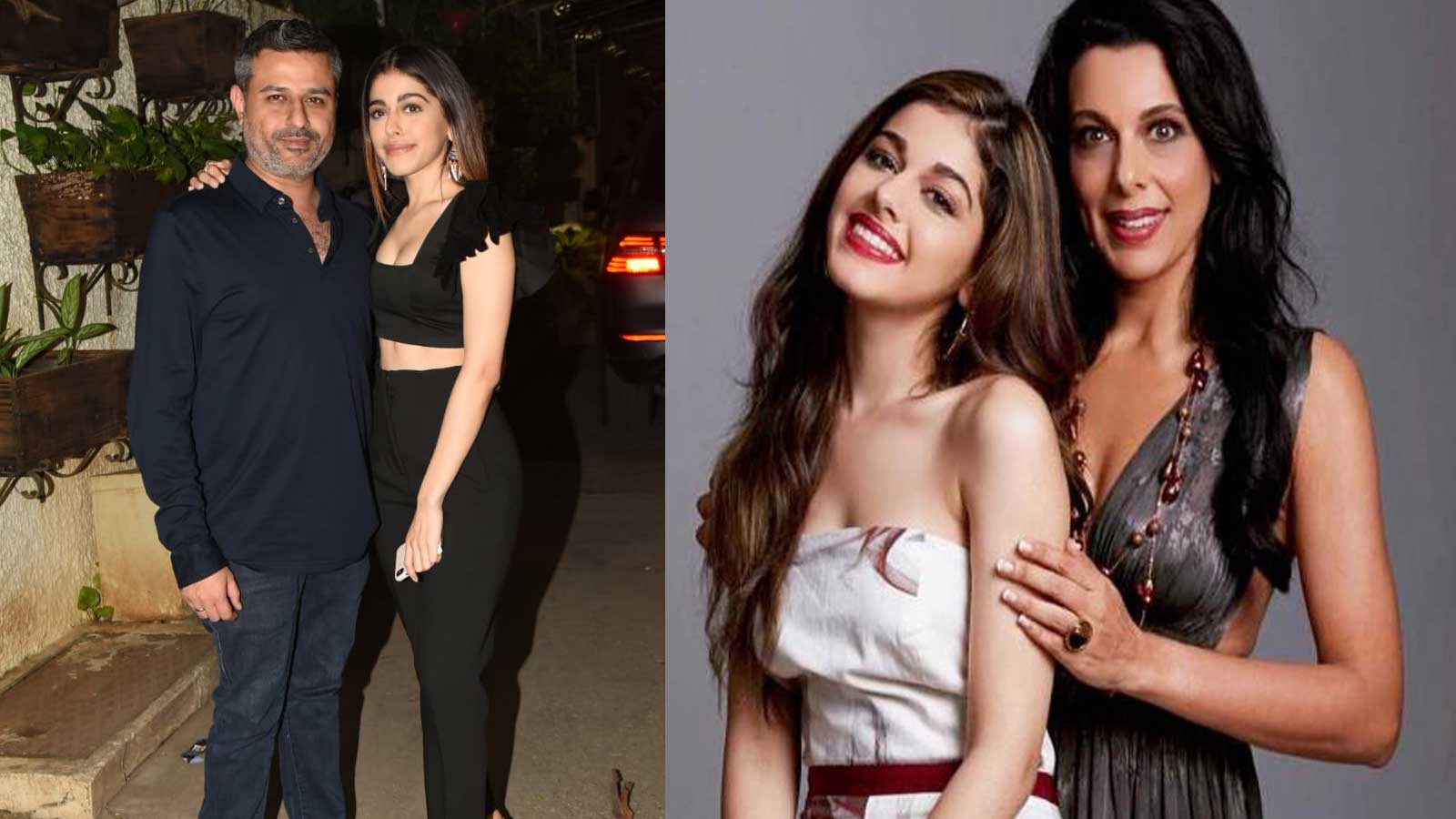 RECOMMENDED READ: PeepingMoon 2020: Alaya F to Jitendra Kumar, presenting the Debuts of the year in films

In a previous interview, Alaya had spoken about her parents separation and said that she didn’t remember much as she was very young but she has had a happy childhood as both her parents are on great terms and never made her feel that something sad has happened.