From Farah Khan-Vikrant Massey's social media accounts being hacked to Alia Bhatt talking about shooting for SS Rajamouli's RRR, a lot went on in the Bollywood industry today.

Alia Bhatt talked about her experience of shooting for RRR. The shooting of the film resumed almost after eight months in October. Alia joined the sets earlier this month. In an interview, she opened up on the experience of working on a Telugu project. “Shooting for this film was a very different experience for me because along with Hindi, I also had to shoot in Telugu, which is a language I don’t know,” she said. Elaborating further, Alia said, “I literally lived with the lines for a year and a half. By the end of it, I was speaking my lines in my sleep. I was waking up and saying my lines for breakfast, lunch and dinner. I’m extremely excited and thrilled to be a part of this film. To be directed by Rajamouli sir, and to work with these extremely talented and larger than life actors Junior NTR and Ram Charan Tej.”

A very warm welcome to our dearest #Sita, the supremely talented and beautiful @Aliaa08 on to the sets of #RRRMovie! #AliaBhatt pic.twitter.com/R7fSMkEkAd

Choreographer and filmmaker Farah Khan on Monday announced that her Twitter account has been hacked. Farah further informed that her Instagram account was also hacked but her husband Shirish Kunder has restored it. Farah also warned netizens to avoid replying to any message coming from her account in order to prevent their own accounts from getting hacked. "My Twitter account has been hacked as of last evening. Please do not click or reply if you get any message from it as it may be used to hack into your account too," Farah wrote on Instagram.

Talking about her hacked Instagram account getting restored, Farah informed: "This is true! My instagram was also hacked n many dm s could hav gone from it.. pls be vigilant. Iv managed to restore instagram thanks to computer engineer @shirishkunder .. hoping to get Twitter reinstated too." 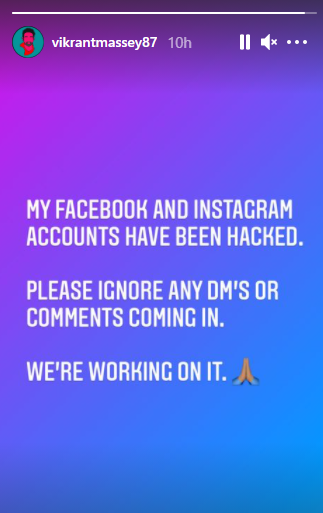 Bollywood singer Kanika Kapoor was one of the first celebrities in the country testing positive for COVID-19 in the month of March this year and sparked controversy as she was criticized in public for carelessness, after returning from London and deliberately evading airport screenings and attending a party during the peak of the coronavirus pandemic. Now, the actress has opened up on the same and spoke at length about the aftermath of contracting the virus. In her latest interview, the singer revealed that her children received death threats post contracting the virus and was told that her career is over.

Recalling her ordeal, Kanika said, "During this phase, I was very sad and disturbed because I was getting death threats, my kids were getting threats as you should kill yourself. A lot of nasty messages were sent to us which was not nice. A lot of people also said that her career is finished. But nobody realised that she is a single mother and after doing so much of hard work and staying away from her kids. She has made this career. So obviously after hearing all this I was shaken completely. It was a very difficult time. But touchwood, my family and close friends were there for me. But that time has passed I decided to take this experience in a positive way and move forward." 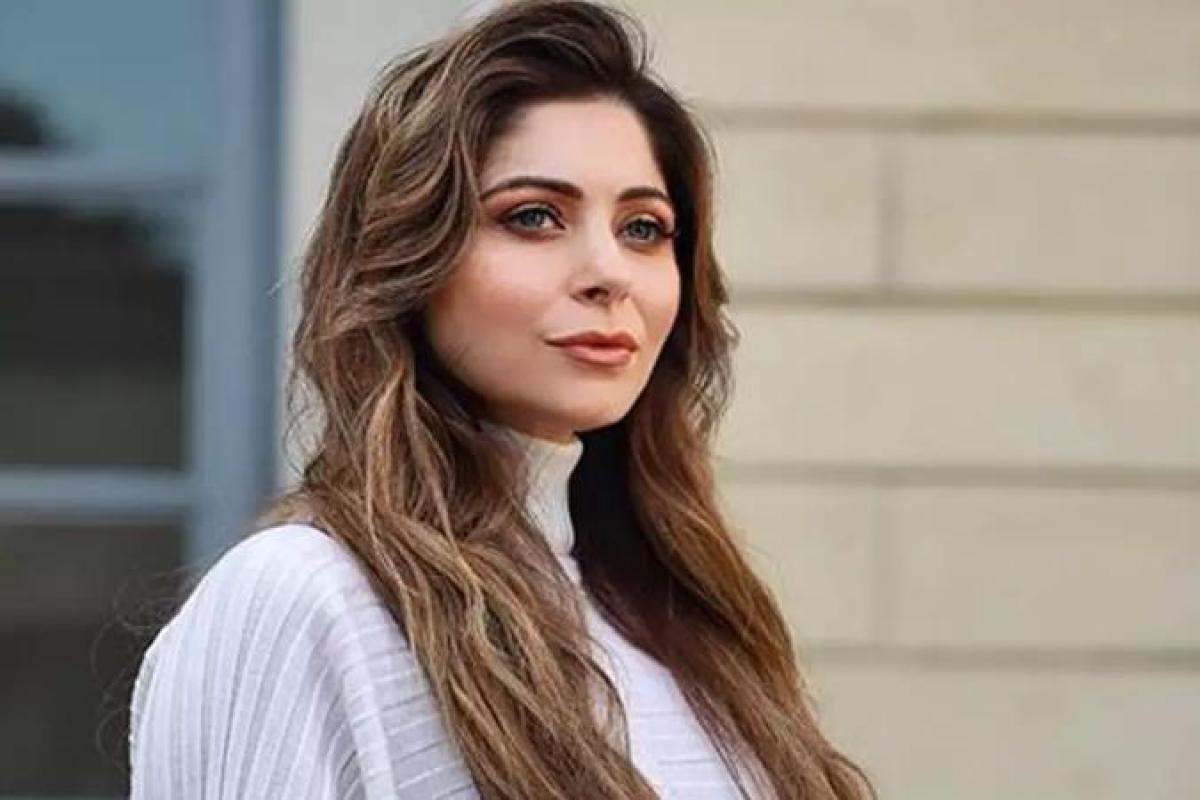