While one photo showed Ranbir planting a kiss on Shaheen’s cheek, another showed the two sisters, Shaheen and Riddhima, posing together. Riddhima also shared a picture with Soni, calling her ‘Aunty S’. A group picture showed everyone smiling broadly for the camera. 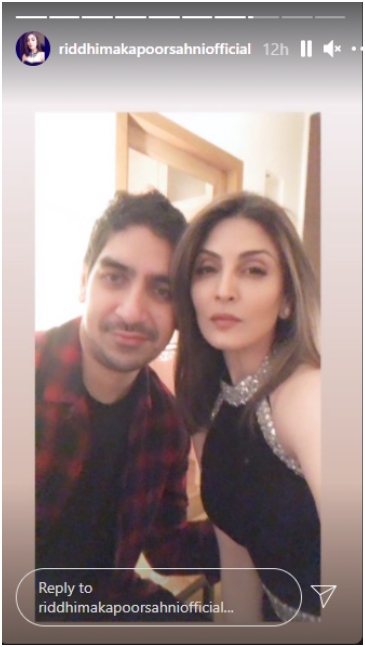 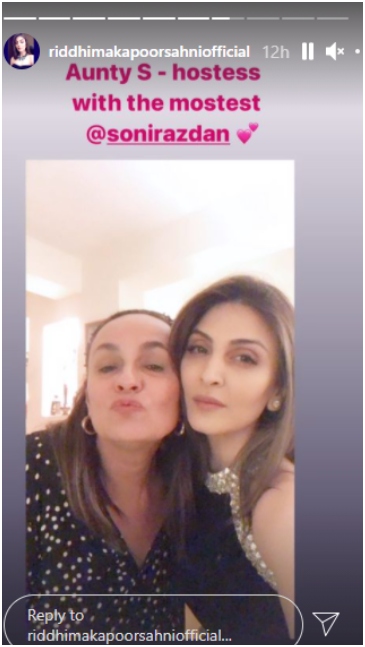 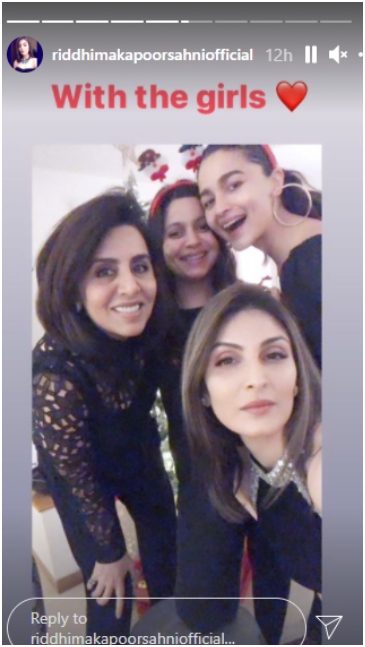 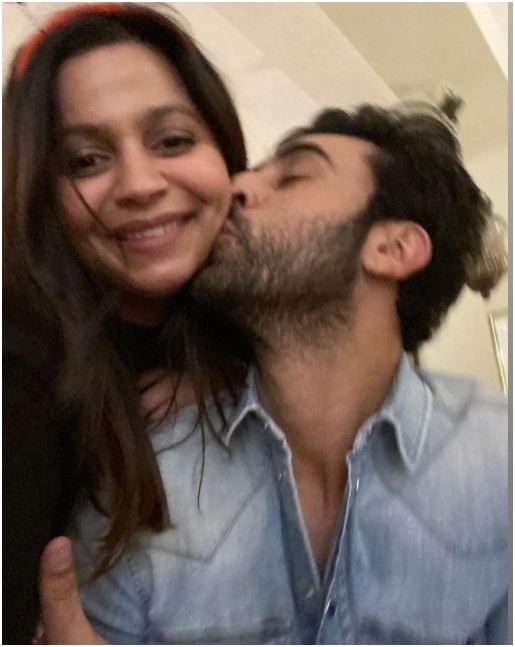 Earlier, Ranbir and Alia were at the Kapoor family lunch. The party was attended by Randhir Kapoor, Karisma Kapoor with her children Samaira and Kiaan, Armaan Jain and his wife Anissa Malhotra, Kunal Kapoor and Rima Jain, and Aadar Jain with girlfriend Tara Sutaria.

Ranbir, in a recent interview, revealed that Alia and he would have sealed the deal this year had the pandemic not hit their lives. Ranbir further added that he doesn't want to jinx his wedding plan talking about it. He hoped to tick mark that goal soon. "Well, I think it (the wedding) would have already been sealed had the pandemic not hit our lives. But I don’t want to jinx it by saying anything. I am going to tick mark that goal very soon in my life," Ranbir told.