Kartik Aaryan is on cloud nine after being appreciated for his content on his YouTube series Koki Poochega during the lockdown by YouTube Global CEO Susan Wojcicki. The actor truly rocked 2020 with his virtual stints bringing stories and news to common man through his series. In a recent press conference the actor was asked about venturing into OTT. He also spoke about the one iconic role he would like to do in his career. 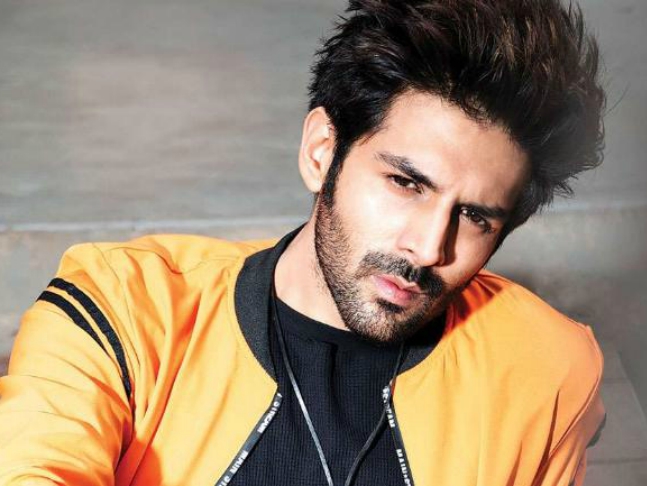 RECOMMENDED READ: Twinkle plans to give ‘cold-shoulder’ to Akshay; inside Madhuri's fam jam; Kartik’s ‘Koki Poochega’ gets thumbs up from YouTube

Talking about a role that he would love to do, Kartiks said, “I would have wanted to play the role of the Professor from Money Heist. I’ve even been spotting his look by wearing specs and roaming around.” His recent facial fuzz got his fans likening his look to Professor from the series.