Touted to be the biggest action drama in making, Aayush Sharma's Mulshi Pattern's Hindi remake has been making headlines ever since its announcement. Titled Antim, the highly anticipated film will be set in Punjab, featuring Aayush as a dreaded Jat gangster and Salman as a Sikh police officer. The film will be directed by Mahesh Manjrekar.

Recently, according to latest reports, Avnika Gor had reportedly backed out of the film and Saiee Manjrekar had joined in. However, now Mahesh has cleared the air and informed a leading daily, "Avika was never signed for 'Antim: The Final Truth'. At least 20 girls were tested for that role and I had to chose only one who would fit the bill perfectly. Mahima (Makwana) suited the best." 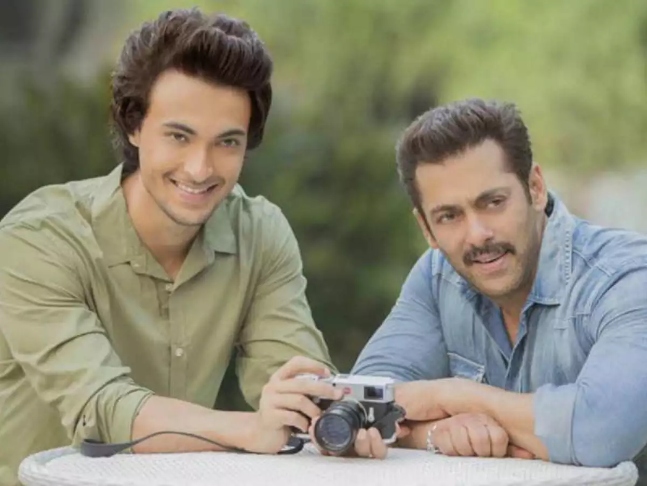 Recommended Read: Salman Khan to play a Sikh cop for the first time in Antim, look from film unveiled

About daughter Saiee being in the film, Mahesh said, "Saiee is not in the film. The second girl in the film will soon be announced."

Mahesh is currently working towards getting together an ensemble cast for the film. Many actors from the Marathi film industry are also said to be signed.