Lost 18 kg in the last six months, wanted to physically feel like a 25-year-old: Fardeen Khan

On December 5, Bollywood actor Fardeen Khan made a rare appearance in the city. The 46-year-old actor had visited casting director Mukesh Chhabra. It was then confirmed that Fardeen is all set to make a comeback in Bollywood. Back in 2016, he made headlines for his sudden weight gain. Now, 4 years later, he made heads turn with his dramatic transformation. Talking to a leading daily, Fardeen revealed he lost 18kgs in six months of lockdown but 35% of his journey is yet to be completed. Stating he wants to feel like a 25-year-old, physically, Fardeen said he has started eating right and doing correct workouts.

"I had stepped back then. I was happy. It was this year that I wasn't feeling 25 anymore. I wanted to physically feel 25. As you grow older, body degeneration catches up with you. I wanted to feel very, very good again. You need to think about it as a body-mind connection. I came across this in some reading I was doing. I started eating right and healthy, coupled it with correct workouts. I have lost 18 kg in the last six months, but 35 per cent journey is yet to go in this aspect. In the work that we do in our industry, you are expected to look your best and you indeed want to look your best," Fardeen said. 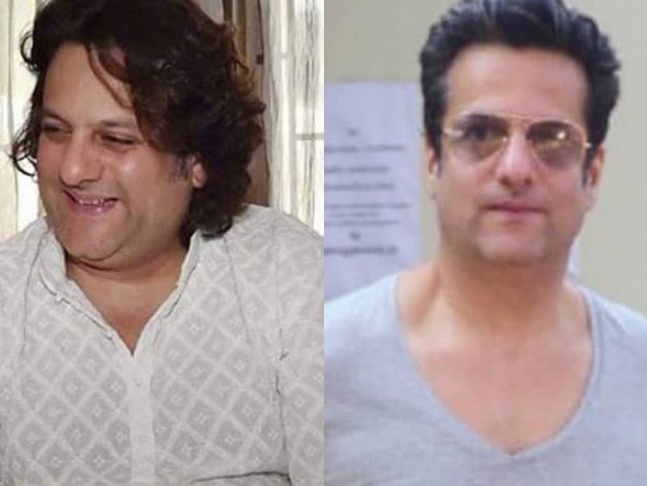 He further said he is feeling like a 30-year-old, physically, and his target is 25. Talking about his father late Feroz Khan's advice to him, Fardeen told, "Dad was so authentic, so true to himself. He offered a lot of wisdom to me but if you ask me one for now, it's that- 'If you want to live a purposeful life, give it your best'. That's going to be at the back of my mind now."

Fardeen made his Bollywood debut in 1998 with a leading role in the romance Prem Aggan. He went on to star in films like Love Ke Liye Kuch Bhi Karega, No Entry, Heyy Babyy and All the Best: Fun Begins (2009). He earned critical recognition for his performances in Pyaar Tune Kya Kiya, Dev, Fida and Ek Khiladi Ek Haseena. His last film was Dulha Mil Gaya in 2010.