Aditya Roy Kapur and Sanjana Sanghi have kickstarted the shoot of OM -The Battle Within. The mahurat clap was given by producer Shaira Khan. To mark the beginning of their film, the cast and producers were seen cutting the cake. 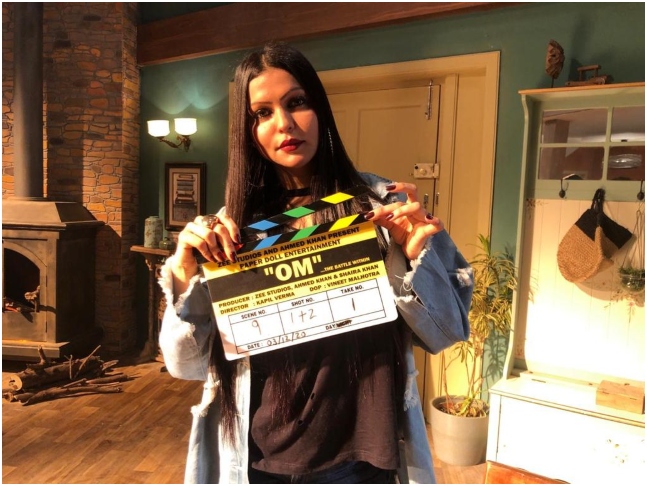 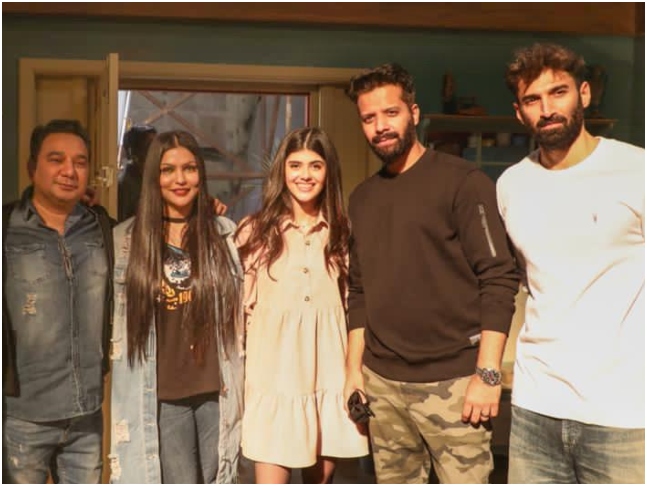 Recommended Read: Sanjana Sanghi to pack some punches with Aditya Roy Kapur in 'OM-The Battle Within'

The film is produced by Zee Studios, Ahmed Khan and Shaira Khan and will be helmed by Kapil Verma. Excited about this film, Aditya had earlier said, "Last year I was juggling between shooting Malang and Ludo around this time and both the films have received immense love and appreciation. COVID notwithstanding those year has been a special one on the work front. I have been living with OM since a few months now and to see it being announced on my birthday makes it extremely special. Looking forward to the journey."