Kiara Advani and Aditya Seal recreate iconic retro looks to pay tribute to Bollywood for the song - Dil Tera from their film Indoo Ki Jawani. Director Abir Sengupta remembers spending many afternoons in front of the television, fascinated by the songs and visuals of Hindi films and wanted to pay homage to Bollywood with his Hindi directorial debut.

Describing how the song, Dil Tera, was conceptualized, the director said, "As a filmmaker, the many classics that have shaped the Hindi film industry. While writing the song sequence, I wanted to pay homage to the iconic looks and sequences from the '60s to the '90s."

The track featuring Kiara and Aditya shows them recreating the looks of Sharmila Tagore from Kashmir Ki Kali (1964), Parveen Babi from Namak Halal (1982) and Urmila Matondkar in Rangeela (1995) as the couple move from one decade to the next. Sengupta collaborated with the film's stylist Sheetal Sharma to remain faithful to the eras. 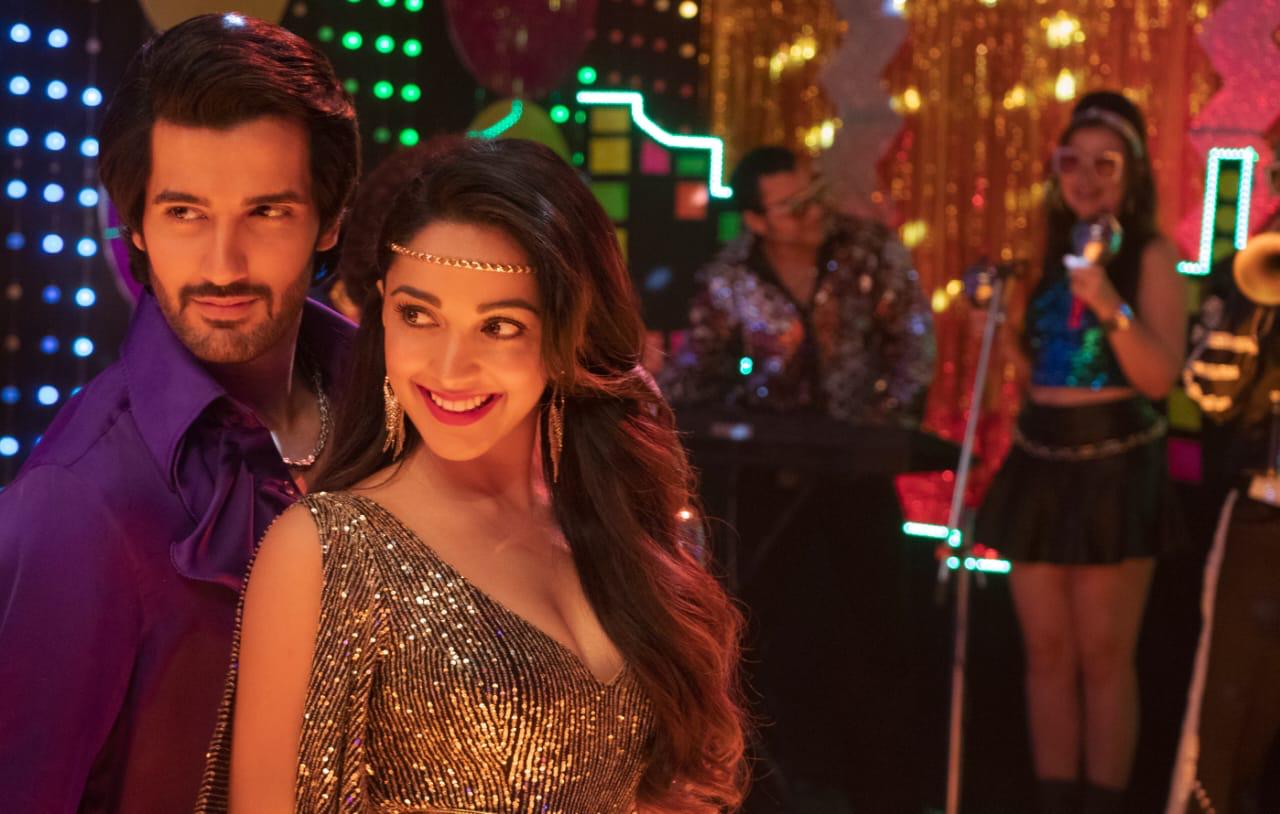 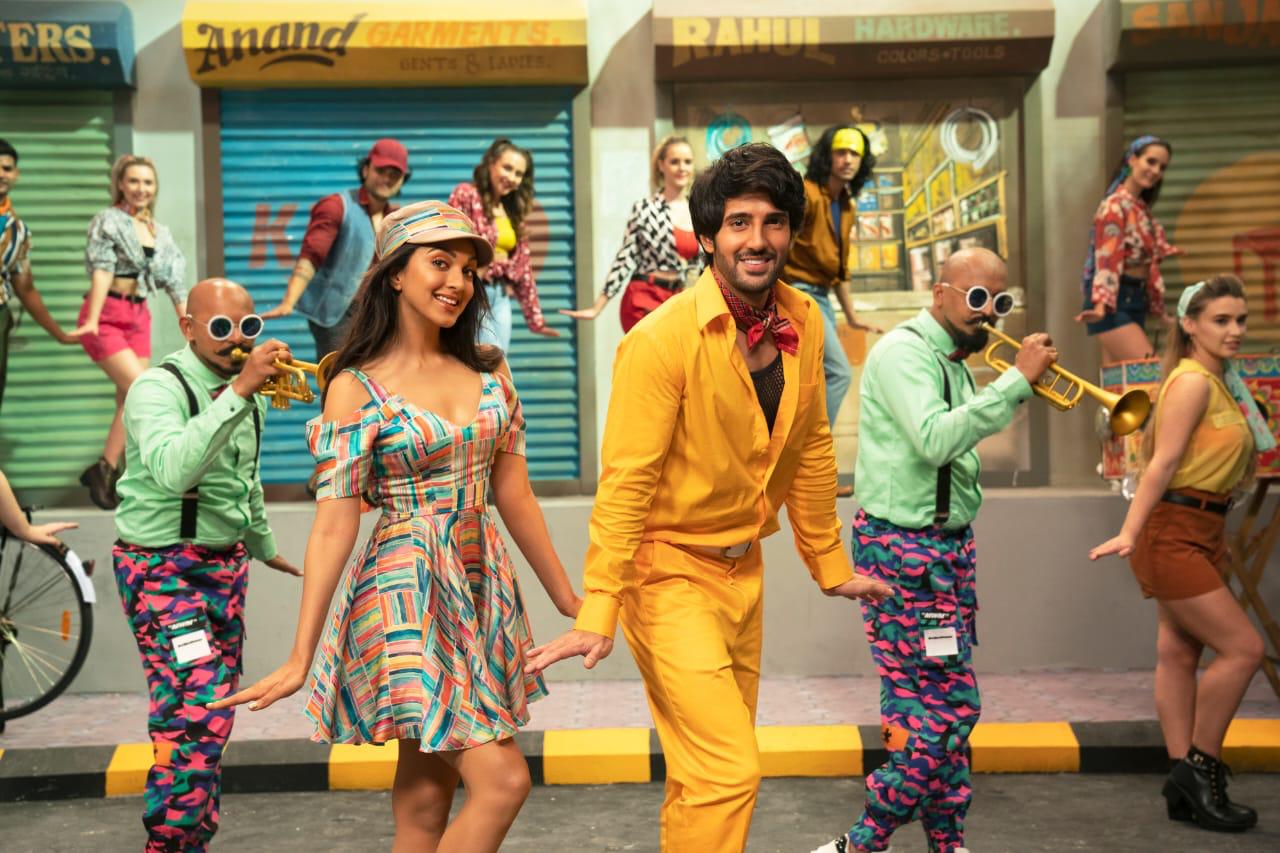 Recommended Read: Kiara Advani's 'Indoo Ki Jawani' bears the brunt of the Censor Board, CBFC edits out dialogues on the crime rate in Delhi

The stylist, Sheetal said, "It is a situational song that imaginatively spans the glorious eras of Hindi cinema. References were drawn from the most iconic look of every decade. We also added a bit of quirk to each theme."