Apart from lights, camera and action, it takes countess efforts and memories to make a film. It’s a given fact that a lot goes into making a single film, right from casting to the direction and the props. In order to cherish the memories from the shoot, many tinsel town celebrities have admitted to picking up some props as souvenirs once the shoot is wrapped.

In an article published by a leading daily, actors such as Ananya Panday, Nushrratt Bharuccha, Kiara Advani, and many others revealed the mementos they picked up from their film sets. Check it out: Kiara revealed she took the bots from her first film Fugly. “I took the Fugly boots, and though they were my own, they now remind me of my first film. I also took some of the shorts and tees I wore in Guilty because they were so hip.” 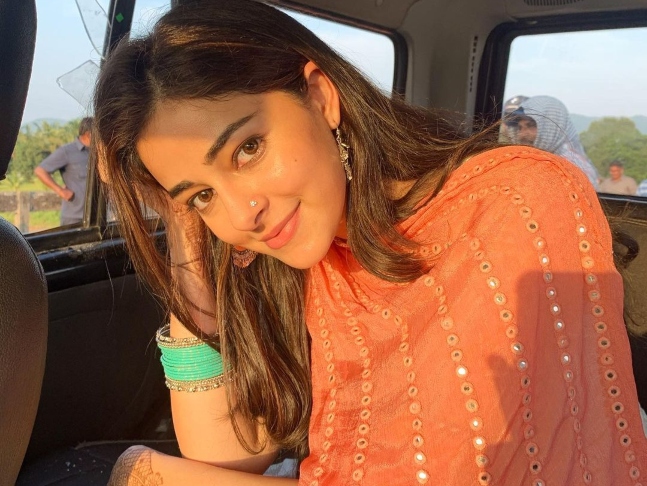 Ananya told she took a photo frame of Salman Khan from the sets of her film, Khaali Peeli. “I have always been a huge fan of Salman Khan sir and his show Bigg Boss. I’m mesmerised every time I see him on screen. During the shoot of Khaali Peeli, there was a photograph of him in the taxi we were using. I sneaked away with it, sticking it on the mirror of my vanity van. That photograph will always remind me of the film. I have promised myself that I will steal as much as I can from my wardrobe in Shakun Batra’s film which I’m currently shooting for. Anaita Shroff Adajania is a fab stylist and her clothes make me look absolutely amazing. And since I believe in playing fair and square, I have already alerted the unit that there’s a thief on the loose.” 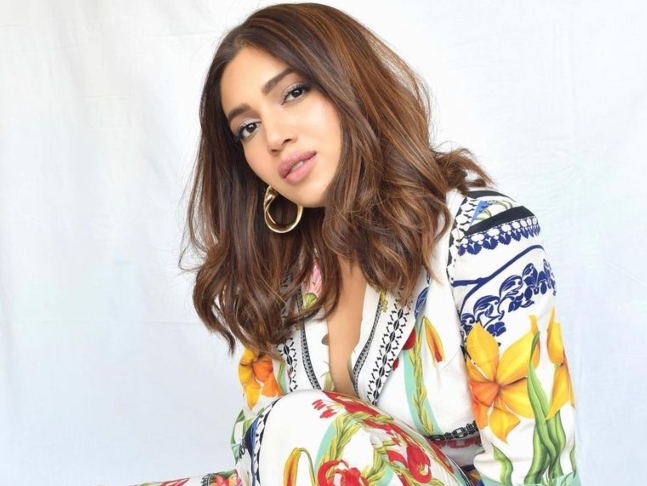 Bhumi took home the pink night gown from Dum Laga Ke Haisha, a saree from Sonchiriya and a clapboard Toilet: Ek Prem Katha. “Taking home a costume, prop or clapboard from every film has become a ritual of sorts. I have the saree I was wearing through the film to remember Sonchiriya by, and a pink nightgown from Dum Laga Ke Haisha. It’s the one I am wearing the night Ayushmann (Khurrana) and I consummate our marriage in reel life. I brought the clapboard from Toilet: Ek Prem Katha as the other props were too weird to hoard.” 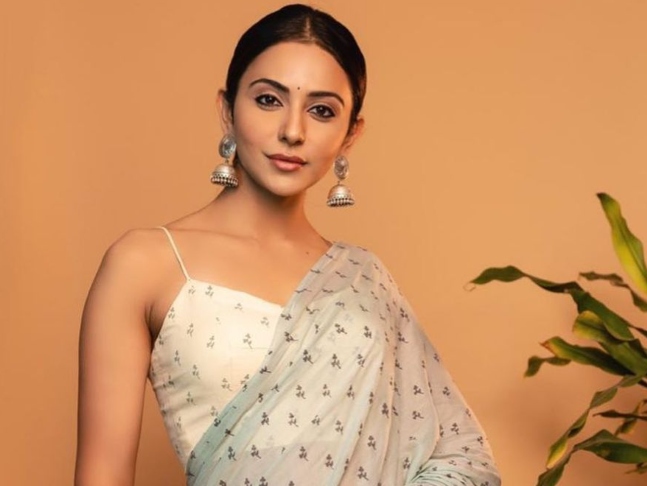 Rakul narrated a hilarious incident about her keepsake from the film set. “When I was doing my third film down South, I fired a gun for the first time, and though it was a fake, I’d kept a bullet as a souvenir. I tucked it into my purse and forgot about it for six-seven months, till I was caught at Delhi airport and detained. I was taken for interrogation and grilled for three hours. Initially, I blanked out totally, then, remembered how I’d come to have it. By then, they’d already sent it to the lab for testing and it was ‘Breaking News’. That was a lesson for me and after that I’ve never carried anything home from work.” 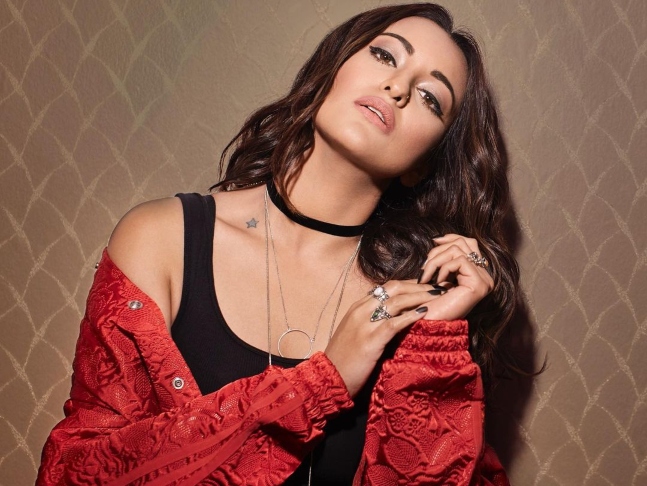 Sonakshi brought back an artefact and key chains from her film sets. “I take a souvenir back from every set. From the first few films, it was an outfit I liked. Then, it was something small, like an artefact I had in the bedroom in Noor and a keychain from Khandani Shafakhana. 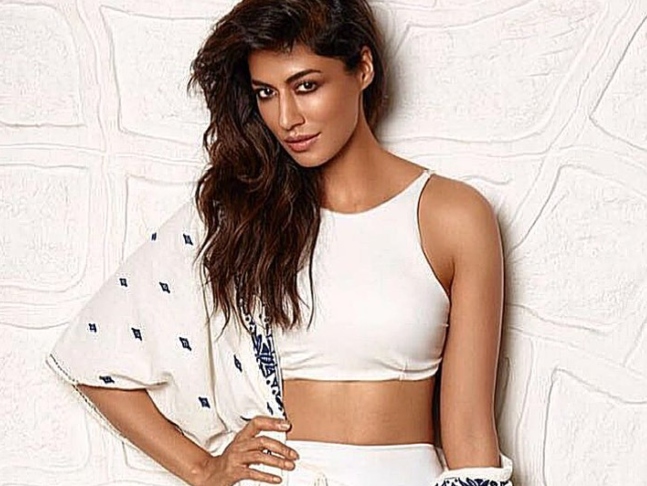 Chitrangada took home the outfits of the characters she played onscreen. “I really liked the dresses my character, Maya, wore in Inkar. They were simple, straight- cut office wear, and I kept a couple. I also have some beautiful sarees from Hazaaron Khwaishein Aisi that Sudhir (Mishra, director) had gone to Kolkata to buy as he wanted my clothes to look authentic.” 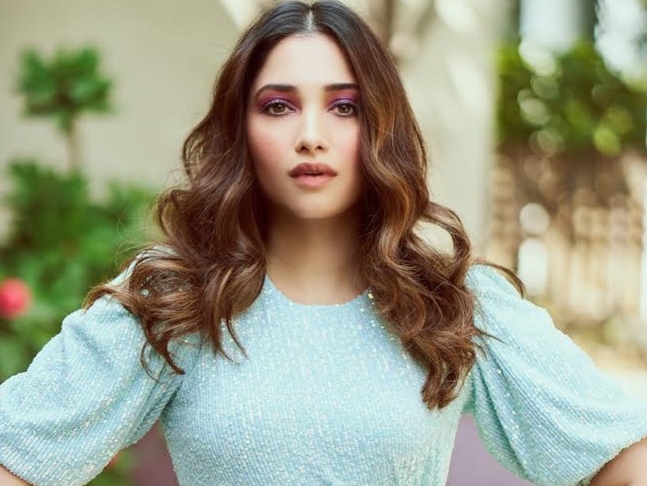 Tamannaah brought home lockets from her film set. “The films I do usually leave an impact which is why I forge a connection with what my character wears. During Bahubali, I wore a locket for the duration of the shoot and then, took it home with me.” 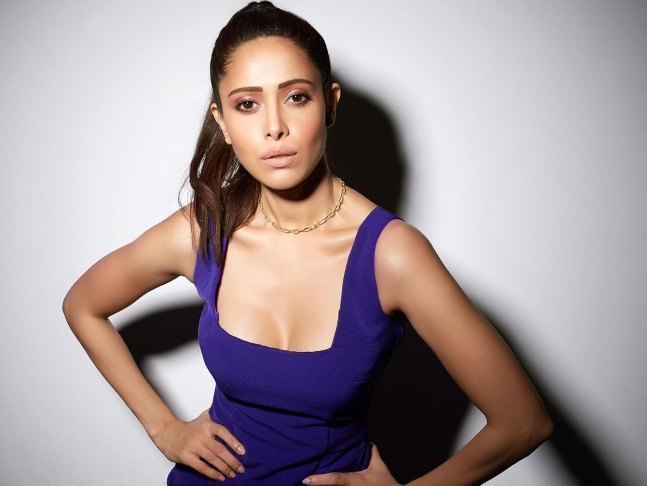 Nushrat took home mugs and pillows from the sets of Pyaar Ka Punchnama. “I love mugs and throw pillows. The red heart-shaped pillow in Pyaar Ka Punchnama was my travelling companion, to begin with. Luv sir (director, Luv Ranjan) and my associate director spotted it in my car and thought it was the perfect prop for my character Neha, and my art director agreed. Since it was my own, I guess it wouldn’t qualify as a souvenir technically. Well, I have taken a candle and a vase from the sets, of course, after informing the team.