The daughter of television actress Shweta Tiwari, Palak Tiwari, is all set to make her Bollywood debut with Vivek Oberoi's film. Titled Rosie: The Saffron Chapter, the film is based on a real-life story. Vivek, who is producing the supernatural film, will be seen in the lead role with Palak. Now, as Rosie: The Saffron Chapter is gearing up to go on floors on December 22, there is an addition to the cast. Arbaaz Khan has joined Palak and Vivek in the lead.

Confirming the same, the producer of Rosie: The Saffron Chapter, Prernaa Arora told a media agency, "Beyond thrilled to be welcoming one of the most protean individuals from the fraternity, an excellent visionary, a fantastic director, a wise producer and a very hearty actor - the one and only Arbaaz Khan to our team of 'Rosie'. Looking forward to this production more so now with him in our corner." 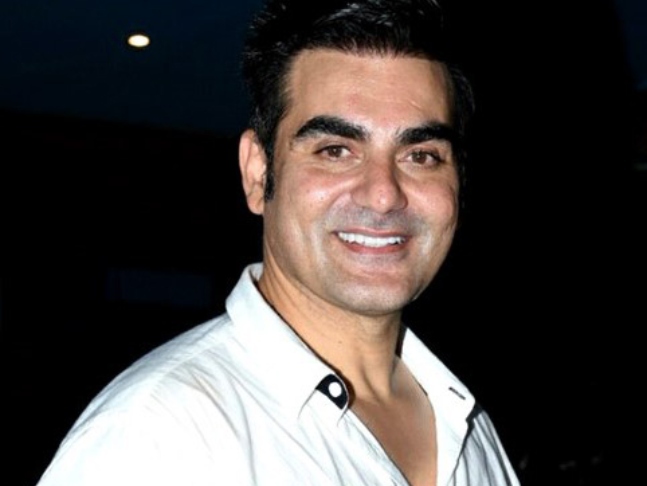 Talking about the film and the story, Prernaa said, "The story of Rosie is about this young girl who is 18-years old and suddenly goes missing. It's based on a true story in a call centre named Saffron in which the girl worked. The film is all about her disappearance. Did she actually never exist? Or did she die? Is it a murder? Or is there something supernatural? Though Rosie was never found, the story will now have a different angle and will begin with the investigation of the missing girl, Rosie, played by Palak Tiwari."

The producer added, "The true incidence of the disappearance of Rosie occurred in 2003 in Gurgaon. Apparently, Rosie died 8-years back in 1995 in a road accident. We will unravel her past of the 1990s in the sequel of the film which will be more of a prequel as the film will end where Rosie's Saffron Chapter will start. Arbaaz Khan will add a mysterious dimension to this famous haunted tale." 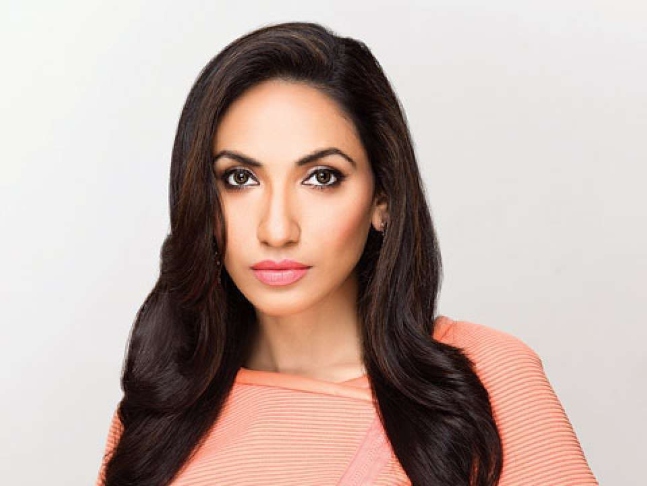 Rosie: The Saffron Chapter is directed by Vishal Ranjan Mishra. It is presented by Mandiraa Entertainment and Oberoi Mega Entertainment. Apart from Palak, Vivek and Arbaaz, the film stars Taher Shabbir. It will release in mid-2021.