Over a year back, Ellipsis Entertainment announced that it would produce Tahira Kashyap Khurrana's debut directorial film. The film, tentatively titled Sharma Ji Ki Beti, happens to be a fun, slice-of-life feature with a powerhouse ensemble cast.

The producers decided to delay the film to make cast changes and thereafter the pandemic took over. A recent report claimed that Tahira's husband Ayushmann Khurrana will put his star power and step in as a joint producer on the film, thus marking his debut as a producer. 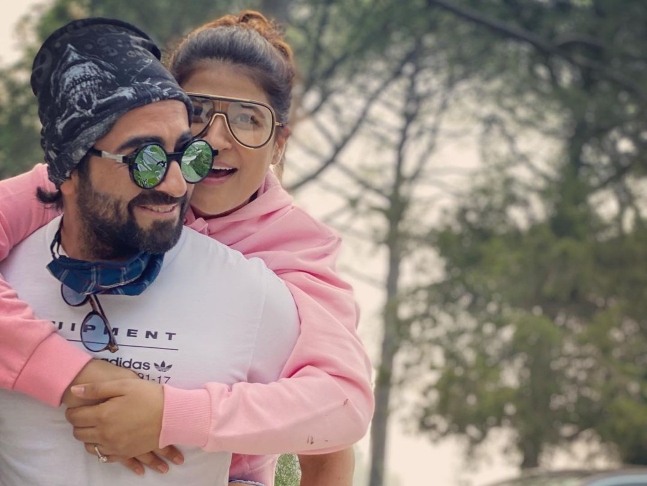 A source has junked off the speculation. "The film is on track. Casting is in progress. Ayushmann's involvement is a rumour," says the source.

Tahira recently launched her book, The 12 Commandments Of Being A Woman, which received rave reviews from critics and readers alike.