Advertisement
HomeBOLLYWOODENTERTAINMENT NEWSBaking to painting, six lesser-known facts about birthday bae Tara Sutaria that will make you fall in love with her, a little more!

Baking to painting, six lesser-known facts about birthday bae Tara Sutaria that will make you fall in love with her, a little more!

Celebrations are in order at the tinsel town as the beautiful and talented Tara Sutaria turns a year older today. The actor marked her big-screen debut with Student Of The Year 2 and swooned the audience with her performance. Post starring in Marjaavaan, she will be seen in big-ticket films namely Mohit Suri’s Do Villain, Milan Luthria’s Tadap and will be reuniting with her SOTY2 co-star Tiger Shroff in Heropanti 2.

Not just acting, her unique sartorial sensibilities have inspired many young girls and women and she has emerged as one of the most desirable female actors in the Hindi film industry. From dreamy lehengas to chic separates and breezy dresses to glamourous gowns, Tara knows her way around them all!

Recommended Read: Tara Sutaria turns up her ‘DND’ vacation mode while holidaying in The Maldives with boyfriend Aadar Jain

On the occasion of her birthday, allow us to shed some light on some lesser-known facts about Tara so that you get to know her up, close and personal:

Tara Sutaria is fond of cooking and baking. She spent most of her time in the kitchen during the lockdown and took it to her social media to share some lip-smacking recipes of pies, chicken curry, cakes and biriyani that she cooked for her family. A self-confessed foodie, she had given up on her regular diet and indulged in some delicious cheat meals during the lockdown.

Extremely passionate about music, Tara had been singing professionally right since her childhood. She had received training in Western classical music and had performed on stage with the likes of Louiz Banks and Mikey McCleary even before she began acting and had recorded music for international films and commercials. She had also auditioned for a music reality show, Entertainment Ke Liye Kuch Bhi Karega. Going ahead, Tara, who aspired to become a professional singer, plans to come up with an album soon.

Tara Sutaria loves animals, especially dogs and puppies. A while back, she brought home a five-month-old Beagle who she named Bailey. Her adorable boomerangs and pictures with her furry friend captured the attention of many. 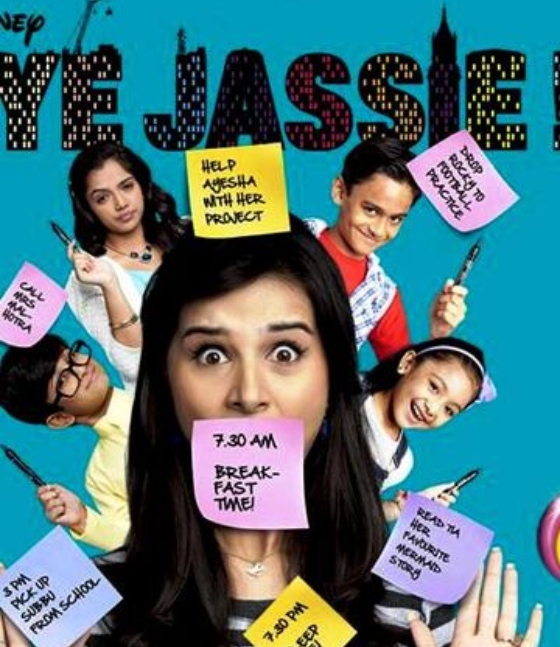 Student Of The Year 2 might be Tara’s big-screen acting debut but she kick-started her acting journey at a tender age of 15 with two sitcoms for Disney, The Suite Life Of Karan & Kabir where she essayed a pivotal part and Oye Jassie where she played the titular character. She had also played the protagonist in Raell Padamsee’s musical production, Grease. The young star has successfully dabbled in theatre, television and films and has created an indelible impression with her performances.

SWAYING TO THE TUNES

Tara is a trained ballet dancer. She has also been trained in Latin American dances. She has been an alumnus at the School of Classical Ballet and Western Dance, Royal Academy of Dance and the Imperial Society for Teachers of Dancing. Her dance videos which she shares on social media grab a lot of eyeballs.

Not many know that Tara is also a fabulous artist. A while back, she took to Instagram to share her artworks. Using old charcoals, she created faces of women. And needless to say, they look exquisite. Earlier, she had shared a picture of a woman’s face with feathered eyebrows, lashes and a bindi on her forehead. There are no brownie points for guessing that Tara has surely mastered the art of making charcoal paintings.

Happy Birthday, Tara. Keep us surprising with your hidden talents for years to come!