Renowned Indian filmmaker Vishal Bhardwaj, popularly recognised for his cult classic Shakespearean Trilogy - Maqbool, Omkara and Haider - has partnered with Agatha Christie Limited to develop a series of big screen adaptations for Indian audiences. Christie’s iconic characters include Hercule Poirot, Miss Marple and Tommy and Tuppence but with this latest film franchise Bhardwaj will create an entirely new pair of lead investigators taking inspiration from one of her famous stories. The first film will introduce a young heroine who is thrown into solving a murder, and teams up with an unlikely companion to unravel the case. Future films will follow the duo as they continue to investigate multiple murder mysteries.

The script is currently in development, but which of the Queen of Crime’s books writer-director Bhardwaj is adapting first is being kept strictly under wraps. Agatha Christie, the world’s most famous mystery writer, has a massive fan following within the Indian subcontinent. Her books have sold over two billion copies across the globe in English and translations. While the cast of the film is still being locked, the seven-time National award winner Vishal Bhardwaj said “Agatha Christie had a tremendous skill of defining emotional chaos, dysfunctional relationships and the turmoil in her characters while engaging us in a riveting mystery. It is an honour to create an Indian franchise of a pair of young investigators looking to take over the world with their intelligence and charm. ACL have been such amazing partners and we are all excited to be on this journey.” 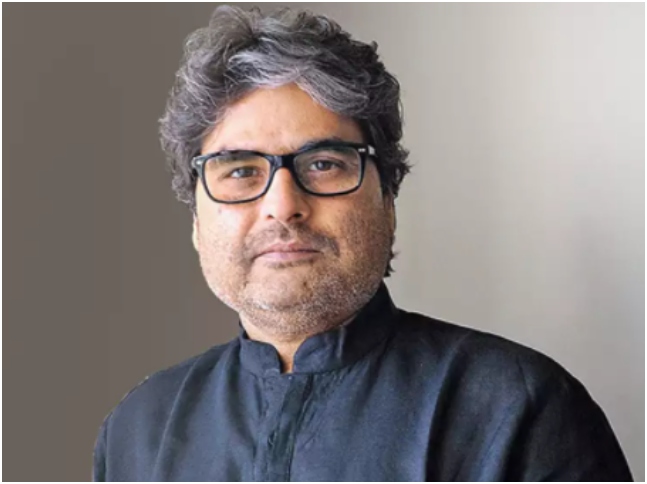 Speaking about their first collaboration in India, James Prichard, the great grandson of the iconic writer and Chairman and CEO of Agatha Christie Limited, said, “I’m truly excited at the prospect of developing a new Agatha Christie film franchise in India, and am delighted to be partnering with Vishal, who is a multitalented and visionary filmmaker with a terrific track record for adapting works to create memorable pieces of cinema. He has also demonstrated a real passion and understanding of my great grandmother’s characters and stories and I very much look forward to seeing where this project takes us.”

Basi Akpabio and Leo Dezoysa will serve as executive producers for Agatha Christie Limited on the new films. The first film in the franchise is scheduled to shoot from early 2021.