Costume designer Bhanu Athaiya, who became the first Indian to win an Academy Award passed away today. She died of prolonged illness at the age of 91. Athaiya won the coveted Oscar trophy for Best Costume Design for her work in the Lord Richard Attenborough’s 1982 film Gandhi along with John Mollo.

The news of her death was confirmed by her daughter Radhika, who said she passed away in her sleep on Thursday morning. She revealed that Athaiya had slight fever and cough, and was on antibiotics. 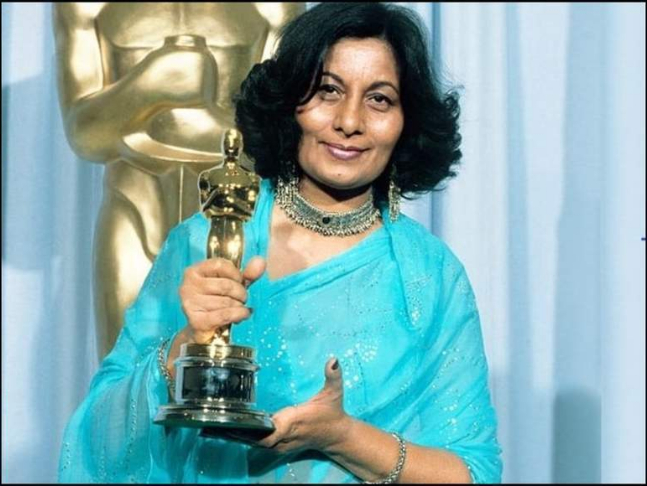 RECOMMENDED READ: ‘Two And a Half Men’ actress Conchata Ferrell breathes her last at 77 years

The last film she worked in was Shah Rukh Khan’s Swades. In her memoir The Art Of Costume Design, Athaiya mentioned how she was the only Indian working on Gandhi in which all the heads of the department like the director, scriptwriter, cameraman, production and set designer came from England.