Sidharth Malhotra, in the recent past, has been picking up action thrillers. Exploring into the genre, the actor is signing films that showcase him as the next action star. Now, rumour has it that after the Hindi remake of Thadam and DJ, Sidharth has agreed to be a part of Ronnie Screwvala-produced action film. A source close to the development told an entertainment portal that the espionage thriller will be mounted on a large scale with stunts and action sequences in abundance.

"Ronnie Screwvala's RSVP has been planning an action film for sometime now. It's an espionage thriller which will be mounted on a big scale. They wanted a young actor to play the lead and offered it to Sidharth. He liked the script and agreed to be part of the project. The film is a well conceptualised spy thriller with several stunts and action sequences in it," the source told. 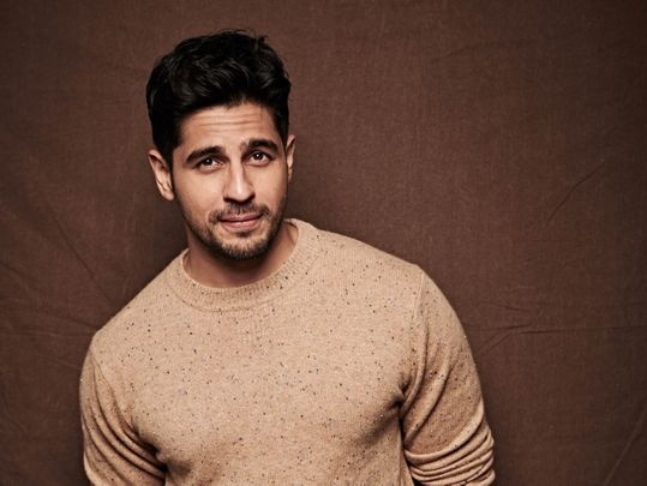 The shoot of Thadam remake is yet to go on floors. Sidharth is awaiting the release of Sher Shaah co-starring his rumoured girlfriend Kiara Advani. The film was to release in July this year but got delayed due to the lockdown.