He seems prepared but I think he should wait a little longer: Saif Ali Khan on son Ibrahim Ali Khan's Bollywood debut

Saif Ali Khan opened up about the awards he received in his Bollywood career and how he was seen to be 'undeserving' at times. In 2005, when he won the National Award for the Best Actor for Hum Tum, there were some critics who did not agree with his selection. However, Saif now feels that he is more 'worthy of recognition'. Saif also talked about his son Ibrahim Ali Khan's Bollywood debut.

When asked about Ibrahim's debut, Saif said,  "Yes, he seems prepared. But I think he should wait a little longer." 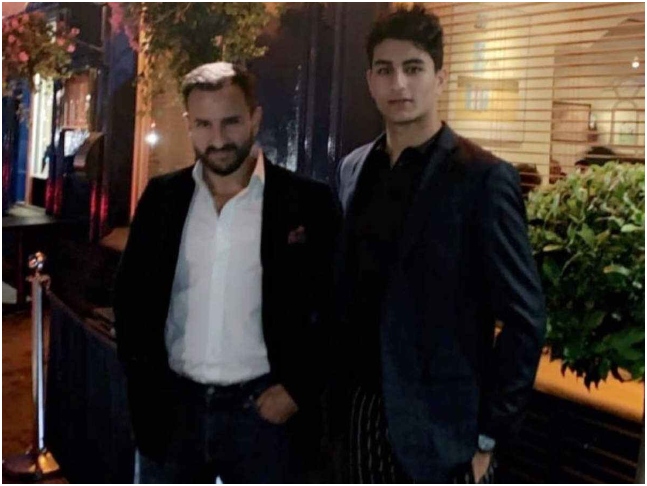 Recommended Read: Saif Ali Khan talks about son Taimur Ali Khan's popularity, says 'I’d like him to be an actor'

Talking about the same, Saif said, "Yes, I was seen to be undeserving of the few awards that I received earlier in my career, including the National award for Hum Tum. But I think over the years I've proven myself to be more worthy of recognition."

He also talked about what he thinks of award ceremonies in today's times. He said, "To be honest, I don't believe in them. Some years ago I was called for an awards function. When I got there someone higher up in the organization told me, 'We wanted to give you the Best Actor award. But you know how it is. We'll give you the award for Best Actor in a comic role.'"