Advertisement
HomeBOLLYWOODENTERTAINMENT NEWSShahid Kapoor slashes his 'Jersey' fee by a whopping amount to help the makers amid COVID-19 pandemic?

Shahid Kapoor slashes his 'Jersey' fee by a whopping amount to help the makers amid COVID-19 pandemic?

Shahid Kapoor, who was shooting for the Hindi remake of Telugu film Jersey before the pandemic, is all set to start shooting for the film again next month. However, according to an entertainment website, the actor slashed his fee by eight crore rupees, considering the losses amid the COVID-19 pandemic. The report stated that the initial agreement was of Rs 33 crore and a percentage of profit share, however, Shahid now has agreed to the new remuneration to keep the film rolling.

According to the news report, "Shahid had previously signed Jersey on two conditions - a remuneration of Rs 33 crore and a percentage in the profit share. The makers had mutually agreed on the same demands and the film shoot was on when the Covid outbreak caused a temporary pause in the film's schedule. In the last few months, the whole perspective of making a film and its budget has changed considerably. So the producers requested their lead star to take a pay cut, to keep the project on floors. They felt the film will otherwise go over-budget." 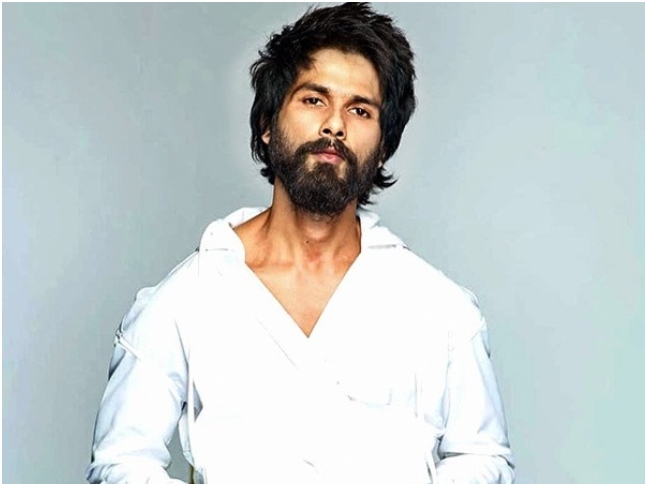 The source further added, "Shahid has slashed his fees by a whopping Rs 8 crore and is now charging them Rs 25 crore. But he is also very confident of the film's success given the way they are shooting it. So the producers have not changed his profit sharing clause at all."

Directed by Gowtam Tinnanuri, Jersey is presented by Allu Aravind and produced by Aman Gill, Dil Raju and S Naga Vamsi. The film stars Mrunal Thakur as the female lead.