Advertisement
HomeBOLLYWOODENTERTAINMENT NEWSYash Chopra’s poetry knowledge was so exemplary that only he could ask Sahir Ludhianvi to change his lyrics: YRF Executive producer Mahen Vakil

Yash Chopra’s poetry knowledge was so exemplary that only he could ask Sahir Ludhianvi to change his lyrics: YRF Executive producer Mahen Vakil

Acclaimed filmmaker Yash Chopra was one of the foremost director-producer of Hindi film industry. He established one of India’s most premium production houses, the Yash Raj Films that is still ruling the roost after 50 years of its inception. He has directed some of the most iconic films of the modern era like Daag, Deewar, Lamhe, Silsila, Chandni, Darr, Dil To Pagal Hai, Veer-Zaara, Jab Tak Hai Jaan etc.

Mahen Vakil, the executive producer of YRF and its first employee reveals that Yash Chopra was a very fascinating man. He revealed the special brotherly bond the director shared with renowned poet-lyricist Sahir Ludhianvi and said, “Sahir Ludhianvi was a big writer back then and no one had the courage to correct him or ask him to change his writing. But somehow Yashji's knowledge on poetry was so good that he was the only one who could convince him to change few lines. They would call each other brothers. It was quite surprising to make such a big poet change his writing.” 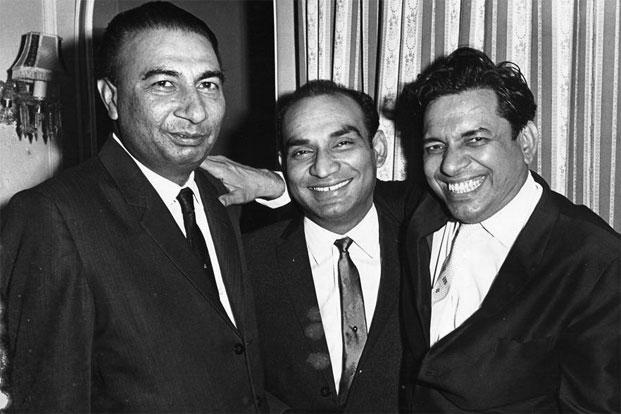 Talking about Yash ji’s mode of working, Vakil said, “He never compromised on his work! When he would explain any scene to the artist, he would get so involved that you would wish Yash ji would rather perform it himself. His briefing to the actors was so clear and in such great detail that you would get the best performance out from them. Love stories these days are far different than what Yash Chopra used to make. His love stories are simply unparalleled.” 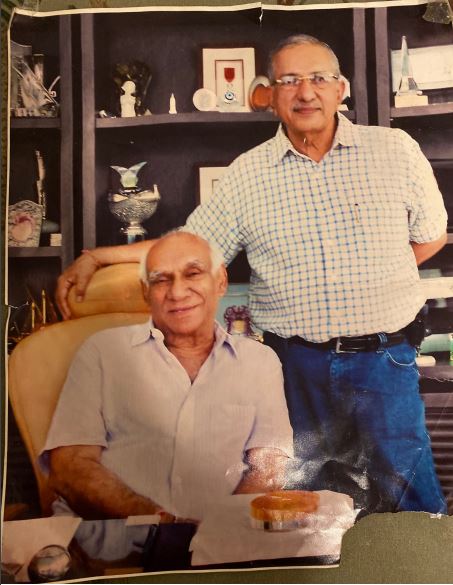 He further said, “Yash ji’s films used to be very expensive because he believed in high technology and did not believe in compromising. What was made in 1965, even today if you look back, his set designs, costumes, etc are unmatchable. For him, the process to making a film was extremely pure. As employees, we were empowered to do what we want to because he trusted us to deliver for him. He left no stone unturned to achieve the scale, to make the film he wanted to make.”