Salman Khan returned to work after a long break for his controversial reality show Bigg Boss 14. Now, the actor is soon planning to kickstart the remaining shoot of his upcoming film Radhe: Your Most Wanted Bhai. With him being back to work, his production house Salman Khan Films (SKF) is also looking at new concepts. While his production house has been working on a range of concepts, sources say that the creative team is upbeat about a multi-episode non-fiction series that will highlight the local sports of the country.

"Ever since Salman featured in Sultan [2016] and learnt extensively about wrestling, he has taken keen interest in the rich sporting culture of the country. The idea behind the show is to put the spotlight on the countless sports stars whose names have been unfortunately forgotten due to India's obsession with cricket. Besides hockey and kabaddi, it will focus on the lesser-explored sports such as kayaking and mountain biking. A research team is currently gathering the material, and the series is expected to roll by mid-2021," said a source. 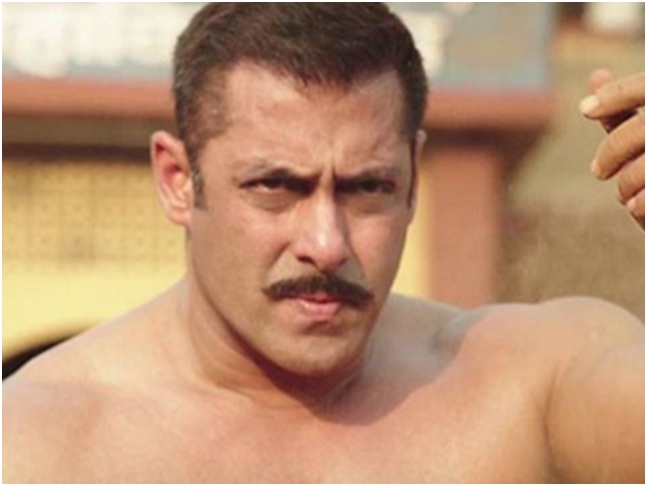 Recommended Read: Salman Khan to resume Radhe shoot on October 2 in Karjat with 15-day schedule; dedicated team of doctors to be present on sets

However, no official confirmation has been yet given by Salman or SKF.

On the work front, Salman has a busy lineup of projects with Radhe, Tiger 3, Kabhi Eid Kabhi Diwali and Guns Of North in his kitty.