Someshwar Kanthe, senior police inspector at Amboli police station told a news portal that they have registered an Accidental Death Record (ADR) and an investigation is under way. However, preliminary enquiry and autopsy records do not hint at any foul play. He also added that the incident took place on Sunday night somewhere between 10 pm and 11:30 PM. 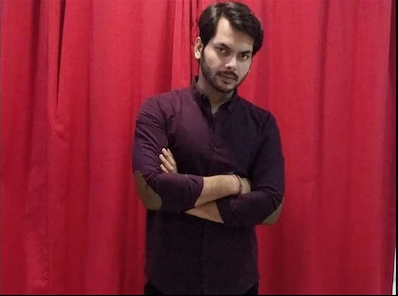 Apparently, Akshat died by suicide and was depressed due to lack of work, as cited by the Amboli police officials. However, his family is of another opinion and has dismissed the depression narrative saying that he was murdered. Akshat’s body was taken to his native town Muzaffarpur today. The family has alleged negligence on the police’s part.