Advertisement
HomeBOLLYWOODENTERTAINMENT NEWSYash Raj Films in talks with action directors of 'The Dark Knight' and 'Snowpiercer' for Ajay Devgn's film?

Ajay Devgn's first film with Yash Raj Films has sent fans into a zone of excitement. The film that marks the debut of Ananya Panday's cousin Ahaan Panday is yet to be officially announced. Now, as per the latest development, a report of a leading daily has it that Ajay's character is designed to be along the lines of Hrithik Roshan's and Aamir Khan's characters in Dhoom 2 and 3. Ajay, reportedly, will play the antagonist. A source close to the film told the daily that the actor is expected to sport different looks with the help of prosthetics.

"While the film marks the debut of Ananya Panday's cousin Ahaan, Ajay leads the show from the front. Taking a cue from the Dhoom franchise where the antagonists have often overshadowed the heroes, Aditya has devised a cool and savvy character with grey shades for Ajay. It will be along the lines of Hrithik Roshan and Aamir Khan's characters in Dhoom 2 [2006] and Dhoom 3 [2013] respectively. Ajay is expected to sport multiple looks, which will involve the use of prosthetics," the source told. 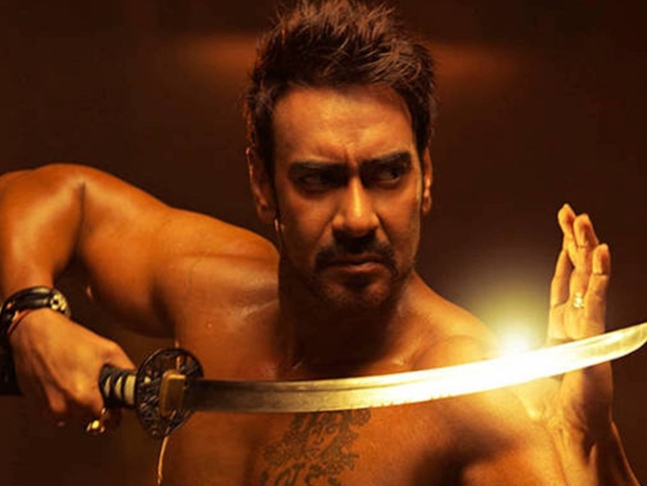 Recommended Read: Ajay Devgn to play the role of a supervillain in YRF superhero film with Ahaan Panday?

Rumour had it that the Shiv Rawail directorial will be a superhero film. Contrary to it, the source said that it will be a slick actioner with mean machines and high-octane stunts. Reportedly, the action director of The Dark Knight- Tom Struthers and SeaYoung Oh are in talks with the production house.

"Boosted by the success of the Dhoom movies, Adi has been contemplating developing another franchise for long. He knows that Ajay, with his massive fan following, will be one of the safest bets to kickstart an action series. The production house is in talks with Hollywood action director Tom Struthers, who has previously worked on The Dark Knight [2008] and Dunkirk [2017], and South Korean action director SeaYoung Oh of Snowpiercer fame for the project," the source added.