Kangana Ranaut's film Manikarnika: The Queen Of Jhansi, released in 2019, landed in a controversy over the directorial credits. Not just this, the film that highlighted the bravery of Rani Laxmibai, made headlines after Sonu Sood walked out of the project after shooting for major portions. The actor, back then, stated that he stepped out of Manikarnika owing to his professional commitment towards Simmba. Now, a year later as Kangana continues to make headlines for a different purpose, Sonu, in an interview, called the actress a 'friend for many years'. He opened up on what made his exit the film after Kangana took over Krish as the director.

"Kangana is a friend of mine for many years, and I don’t want to hurt her sentiments. But to talk about it, I will say that when we had shot for major portions of Manikarnika, I asked my director that we need to start shooting again and he said that he received an email saying that he is not going to be a part of the project anymore," Sonu said. 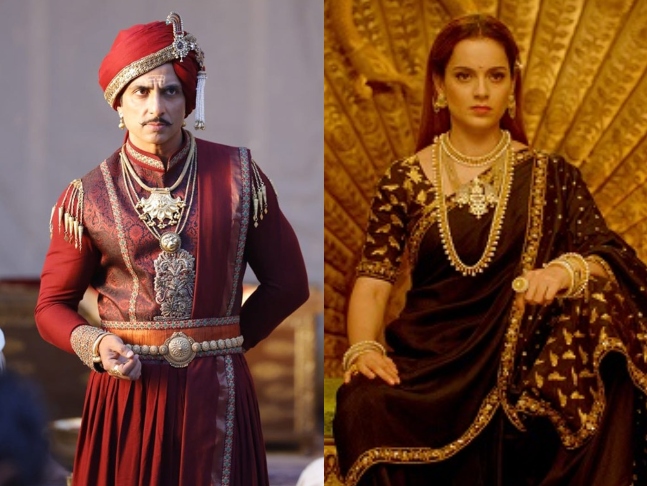 Recommended Read: Sonu Sood claims to regret about not being a part of Manikarnika: The Queen of Jhansi

Mentioning that Kangana wanted him to support her, Sonu said he insisted that Krish should be back on the sets as he has put in efforts. Denying it, Kangana apparently told Sonu that she desired to direct it. In response, the actor asked for the rushes of the film, just to see 80% of his portions were chopped off. "She said that she wants to direct the film and wants me to support her. I said okay but we need to get him back on the set because he has worked really hard for the film but she denied saying that she wanted to continue directing. Then I asked her to send across rushes from the film and I saw that 80% of my scenes were chopped off and the scenes that I was narrated were not there," Sonu added.

Saying that he felt a lot of grief but didn't say anything, Sonu shared, "I spoke to Kangana again and she confessed as a friend that she wanted this to be shot in a certain way. So I told her that she is a great friend of mine but I’m not comfortable in shooting what she is asking me to do, I said an okay to the previous script and director but I would like to walk out of this project and I won’t even speak about it. I had given the film four months and had left a few projects. I felt a lot of grief, but didn’t say anything."