After recovering from COVID-19, Abhishek Bachchan clicked for the first time at Nidhi Dutta's engagement

Filmmaker JP Dutta's and actress Bindiya Goswami's daughter Nidhi Dutta is all set to tie the knot with director Binoy Gandhi in December this year. The couple hosted their grand engagement ceremony on Saturday evening and it was one starry affair with friends from the film industry in presence. 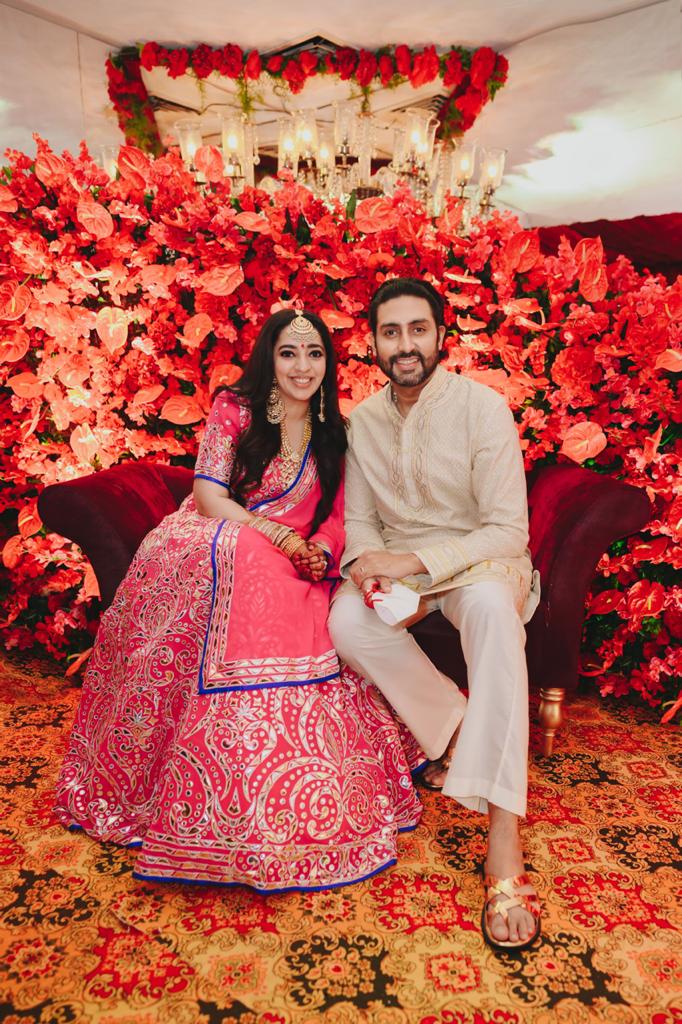 In one of the pictures, Junior Bachchan posed with Nidhi and her fiance Binoy. Anu Malik also attended the ceremony with his family. Anushka and Akansha Ranjan were also present at the function. 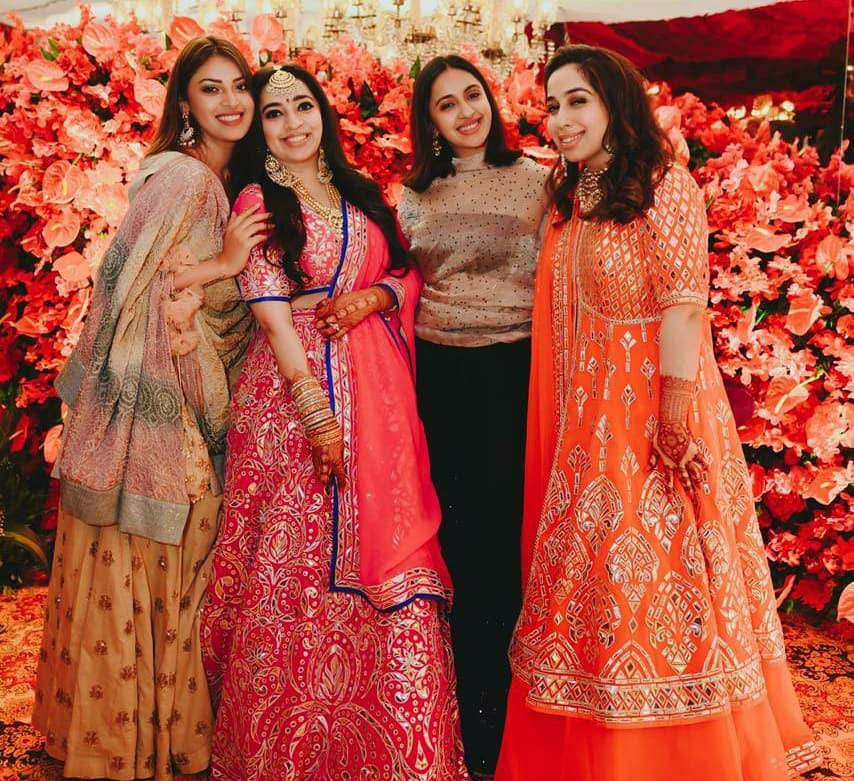 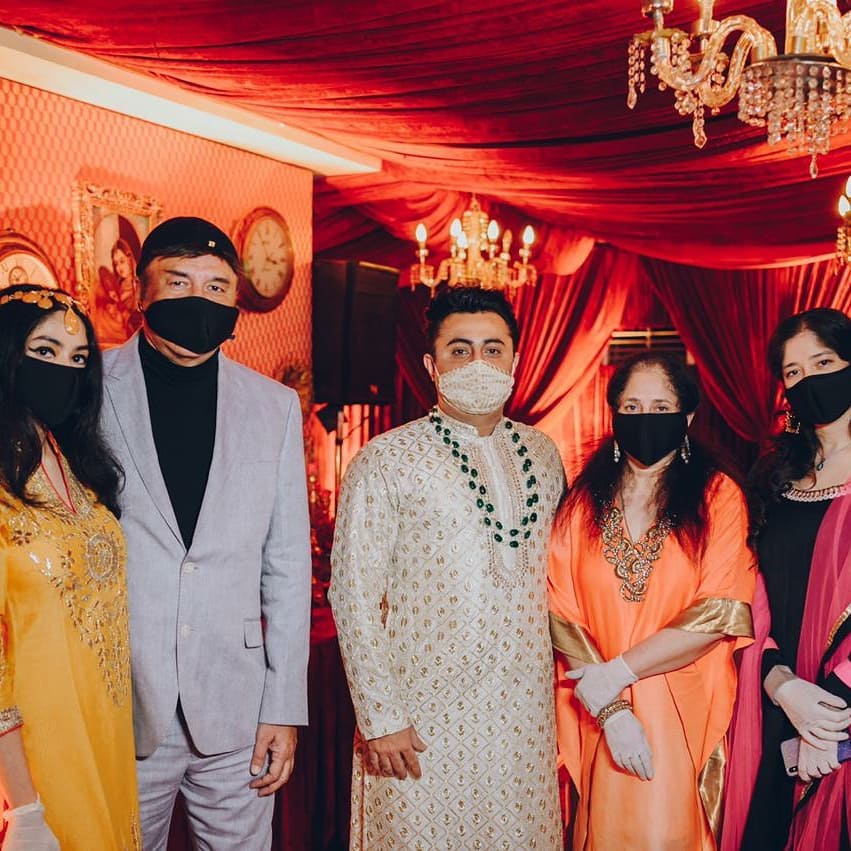