Advertisement
HomeBOLLYWOODENTERTAINMENT NEWSIf my husband didn’t like Masaba or vice versa I wouldn’t have married him: Neena Gupta

If my husband didn’t like Masaba or vice versa I wouldn’t have married him: Neena Gupta

Neena Gupta has revealed that her daughter Masaba’s happiness has been most important to her. Masaba is Neena’s daughter from her relationship with former West Indies cricketer Vivian Richards. Neena raised Masaba as a single mother and only recently tied the knot to chartered accountant Vivek Mehra in 2008.

In an interview to a portal, Neena said that she would not have gotten married to Vivek if she wasn’t sure that her husband liked Masaba. She said, “If my husband didn’t like Masaba or if he was the kind who would never get along with her, I’d never get married to him. No matter how much I love or lust a man, I wouldn’t have ever decided to be in a relationship with anyone if they had a problem with my daughter. It’s very important that she likes who I’m with and vice versa.” 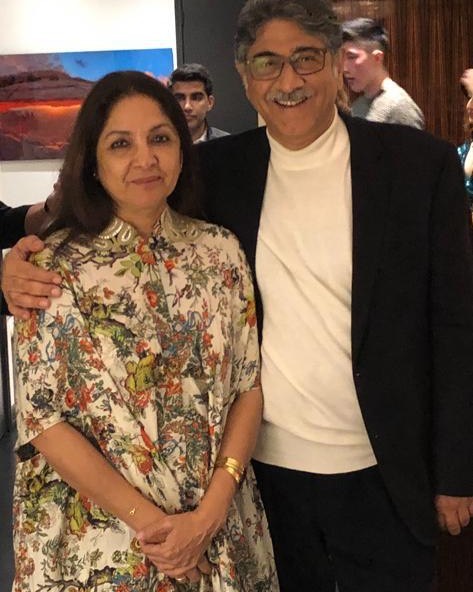 Earlier, Neena had confessed that if she could go back in time she wouldn’t have had a child out of wedlock. She had said, “I would not have a child outside marriage. Every child needs both parents. I was always honest with Masaba, so it did not affect our relationship, but I know she suffered.”

Neena and Masaba will soon be sharing screen space playing fictionalised versions of themselves in the upcoming Netflix series Masaba Masaba. The series also features Gajraj Rao, Neil Bhoopalam, Kiara Advani, Farah Khan and others. It is directed by Sonam Nair and is slated to start streaming on August 28.