Sanjay Dutt and Suniel Shetty may have been enemies on screens in many projects they've worked together on but are really good friends who will always be by each other's side during tough times off screen and this bond has just gotten better over time.

In a recent interview with a leading daily, talking about Sanjay's health, Suniel shared, "Now, you hear about Sanju (Sanjay Dutt) being unwell. Be it morning or evening, he is always consciously in my prayers. He has gone through hell. I am praying to God to help him recover faster.” 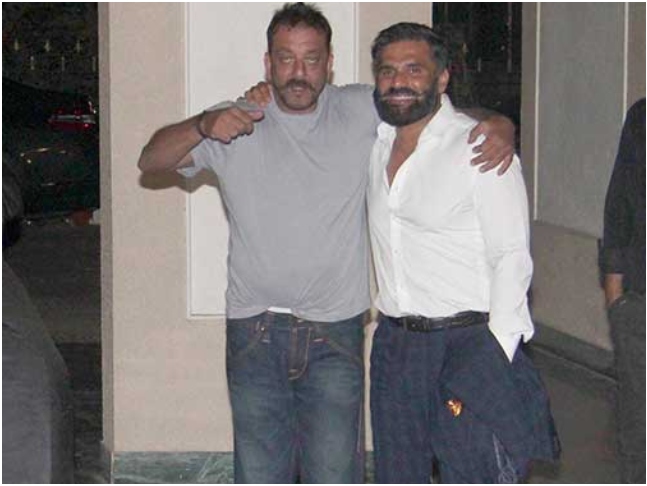 Talking about his other friends in the industry, the actor further added, “I am very close to Abhishek Bachchan, Sohail Khan, Salman Khan, Sanjay Dutt, Akshay Kumar, and even Ajay Devgn. I have a lot of friends in the industry. I can go on taking names. That is the beauty of this industry. We may not party together but when we shoot and otherwise, we spend a lot of time together.”

Sanjay has a series of films lined up including Torbaaz, Sadak 2, Bhuj: The Pride Of India. He will also be seen playing the role of Adheera in the much awaited sequel to the blockbuster film KGF.