After interrogating Rhea Chakraborty and her brother Showik Chakraborty in Sushant Singh Rajput’s money laundering case, the Enforcement Directorate will be probing the late actor's ex-girlfriend Ankita Lokhande’s link to his finances. Ankita will soon be summoned for questioning.

Apparently, Sushant was paying EMIs for Rs 4.5 crore flat that Ankita lives in. During the questioning, Rhea had stated that Sushant couldn’t ask Ankita to vacate the property even though he was paying the instalments for it. It is being said that Sushant wanted to shift into the said flat. The ED discovered that Sushant was reportedly paying the EMIs of adjoining flats 403 and 404 in B Wing of swanky apartment block Interface Heights on Link Road in Malad west. 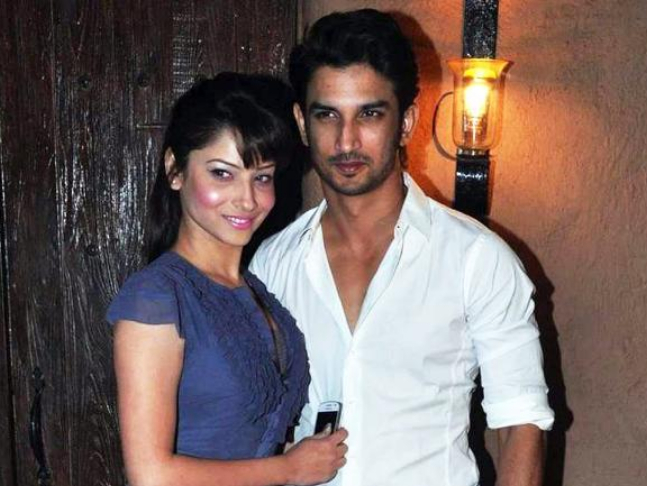 EMIs of around Rs 1.5 lakhs were being deducted every month from Sushant’s secret account that he reportedly maintained in Standard Chartered Bank, about which his family was unaware of. Two former staffs of the actor had confirmed the same to ED. Now, ED is planning to call Ankita with all the property details to verify the investment and registration details of the flat.

Reportedly, ED has not been able to find any major financial transactions between the bank accounts of Rhea and Sushant. However, the ED has found that Rs 15 crore was transacted from his account as alleged by his father K.K. Singh. The ED source also said that the agency will try to ascertain besides Sushant, who was using his debit cards, internet banking, credit cards and other financial transactions.