Advertisement
HomeBOLLYWOODENTERTAINMENT NEWSTaimur and Inaaya will now have a new member in their gang: Kunal Kemmu on Kareena Kapoor Khan's pregnancy

PeepingMoon informed its readers on Wednesday that actress Kareena Kapoor Khan is expecting her second child. Soon after Kareena and husband Saif Ali Khan confirmed the news and issued a statement thanking their well-wishers for their love and support. "We are very pleased to announce that we are expecting an addition to our family !!Thank you to all our well wishers for all their love and support. Saif and Kareena," the statement read.

Soon after congratulatory messages started pouring in on social media for the couple who was blessed with a baby boy Taimur on December 20, 2016. Now, Kareena's brother-in-law Kunal Kemmu has expressed his joy over the good news. Kunal, who married Saif Ali Khan's younger sister Soha Ali Khan in 2015, said, “It is a lot of happiness and a lot of excitement. Can’t wait to welcome this new member in the family. Taimur and Inaaya get along so well and they now have a new member in their gang." 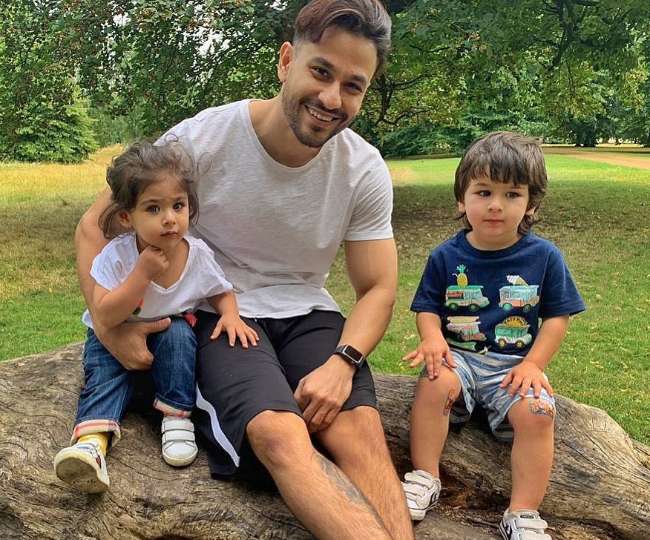 Recommended Read: I have been telling her for so long that Taimur needs a sibling to play with: Randhir Kapoor on daughter Kareena Kapoor Khan's second pregnancy

Talking about Kareena and Saif, the couple who tied the knot on October 16, 2012, will celebrate their 8th wedding anniversary this year. Their son Taimur will turn 4 in December.