The Tamil-language thriller Aadai wasn't just a commercial success but critically acclaimed too. Featuring Amala Paul in the lead, the 2019 released film directed by Rathna Kumar was the talk of the down. Now, considering its success, the makers of Aadai have reportedly sold its remake right to a 'popular production house in Mumbai'. According to a leading daily's report, the remake will also be directed by Rathna. A source close to the development told the daily that Shraddha Kapoor is currently in talks with the makers and has shown interest. However, nothing has been finalised as of now.

"Producer Arun Pandian, who holds the remake rights of the film, has sold it to a popular production house in Mumbai. They have initiated talks with Shraddha Kapoor and she has expressed interest to be a part of the project as well. However, nothing has been finalised yet," the source told. 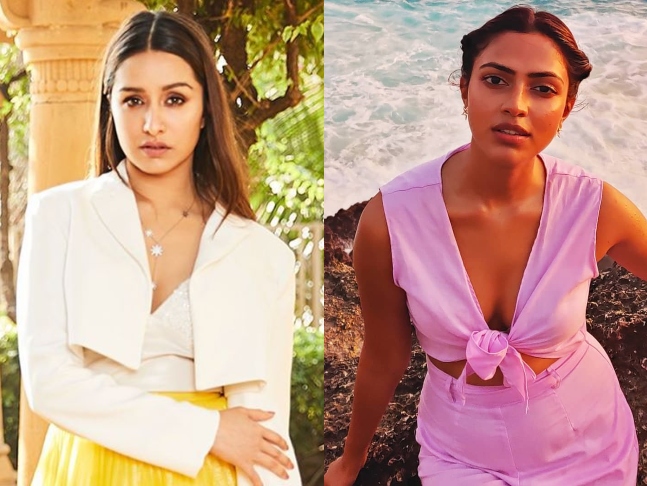 Recommended Read: Kangana Ranaut is not a part of Hindi remake of Tamil hit ‘Aadai’

As per earlier reports, Kangana Ranaut was approached for the remake but she declined it. It is said that the rights of Aadai remake are sold to Mukesh Bhatt's Vishesh Films. Apart from Amala, Aadai featured Bijili Ramesh, Vivek Prasanna, Sriranjani and Sarithran in important roles. Pradeep Kumar was the music composer while Vijay Karthik Kanna was the Director of Photography.

Workwise, Shraddha was last seen in Baaghi 3 in March this year. She has a film by Luv Ranjan co-starring Ranbir Kapoor.