Aamir Khan and perfectionism go hand in hand. The actor has been winning hearts with content-driven films and is known to break his own record every time his new film releases. Now, as he gears up to resume the shoot of Laal Singh Chaddha soon, an entertainment portal's report has it that Aamir's son Junaid is next in the line to enter Bollywood. Reportedly, Junaid will be launched by the head honcho of Yash Raj Films, Aditya Chopra. A source close to the development told the entertainment portal that Aditya was on a lookout for new talent for one of his upcoming films and after rounds of audition, Junaid is apparently selected.

"Aditya Chopra always keeps an eye on young talents, and his banner is affiliated with few of the stars of renowned actors today like Ranveer Singh, Anushka Sharma, Ayushmann Khurrana, Parineeti Chopra to name some. He was on the lookout to launch a newcomer in one of his upcoming production ventures and after several rounds of audition, he decided on Aamir Khan’s son, Junaid," the source told. 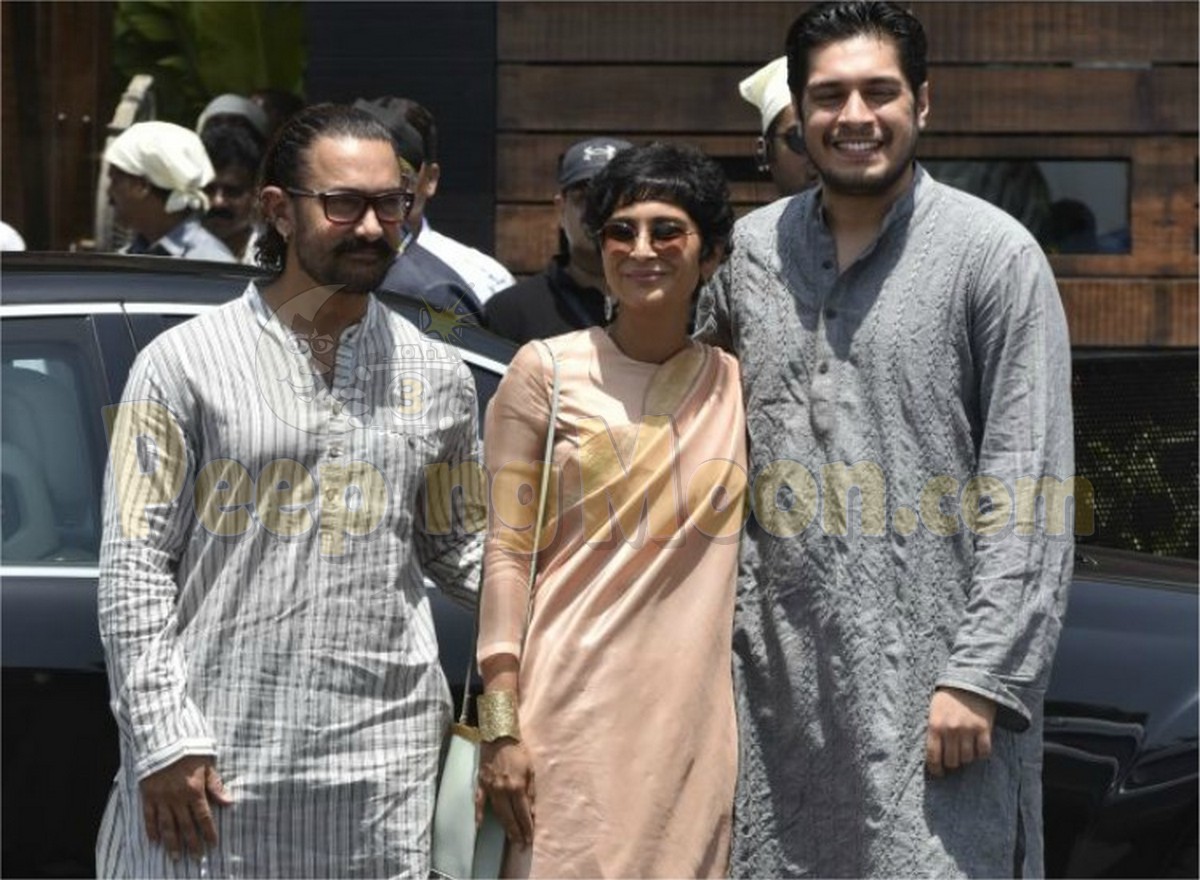 Clarifying that Junaid received the same treatment as others who auditioned for the part, the source said, "Aamir has always been vocal about how his son should create his own path, and hence, he left it to Junaid to audition and bag a film based on his own talent. Junaid has been working as a theater actor for quite some time now and has even been an assistant director on several Bollywood films to understand the craft better."

Reportedly, Junaid is attending acting workshops regularly and is consulting experts to brush his acting skills. It is said that the film won't be a part of their 50th-anniversary slate. For the unversed, Junaid, who is Aamir's son from his first wife Reena Dutta and is active in theatres.