Advertisement
HomeBOLLYWOODENTERTAINMENT NEWSIf you're spending crores to make a film with someone else’s child, then it's business: Chunky Panday on daughter Ananya's launch and the 'star kid' debate

Chunky Panday has had his own share of ups and downs in his 33 years of career in the Hindi film industry. What started as a super successful stint for the actor, soon took a U turn, making him join the Bangaldeshi cinema. But the actor has no regrets and no one else to blame for his journey. Tthe actor, in an interview with a leading daily, talked about his time in Bollywood as an outsider, his daughter Ananya being tagged as a star kid and the nepotism debate.

“I have been around for 33 years and I don’t have a filmy background. I don’t know if I am an insider or an outsider but I have never felt any discrimination. Our industry works on talent, it works on saleability, jo chalta hai wo bikta hai. That is what this industry or any other industry works on,” Chunky said.

Talking about his disappearance from the cinema screens in mid-90s, he said, “Failure is quite easy to handle because no one is looking at you. Success is difficult to keep and not everyone could handle it. I could not keep my success. I had such a great run. By 93-94, it all came to an end and I had to go to Bangladesh and work there. Talent will always want to work." 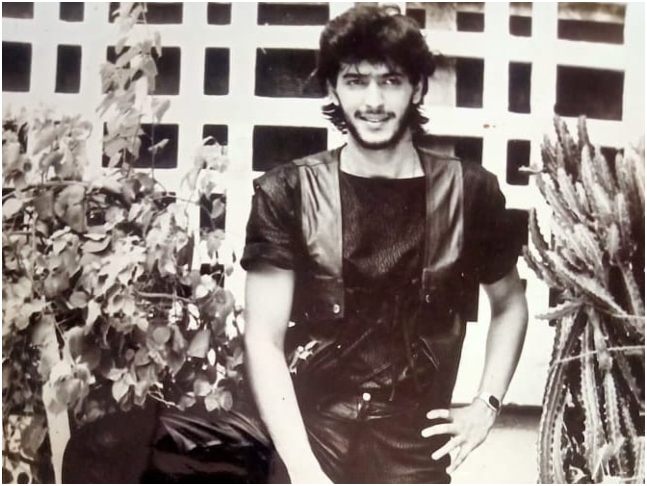 Recommended Read: Exclusive: I couldn't meet Rishi Kapoor in last few days, that is my only regret - Chunky Panday

The actor feels success keeps passing on to new actors. He said, “It is the choices you make, all actor go through highs and lows. Even God cannot tell which film will work. In showbiz, so much success and fame comes your way and then it passes on to someone else. I remember Govinda made his debut in 1986 and I started my career in 1987. There was Aamir Khan in 1988, Salman in 1989, Shah Rukh in 1990 and Ajay Devgn and Akshay Kumar in the next two years. It just didn’t stop, there was a new hero every year. Your attention gets taken away, but this is how the world works, people want variety.”

Bangladeshi cinema welcomed the Indian actor with open arms, but it was wife Bhavna who told him to return to India because that was his ‘identity’. “When I came back, I learnt the value of success and learnt to cherish it. I had a game plan in mind, which was not there in the beginning. Maybe I was too young. There is a tendency to blame people, but you shouldn’t. You are the creator of your success and failure,” he firmly said. 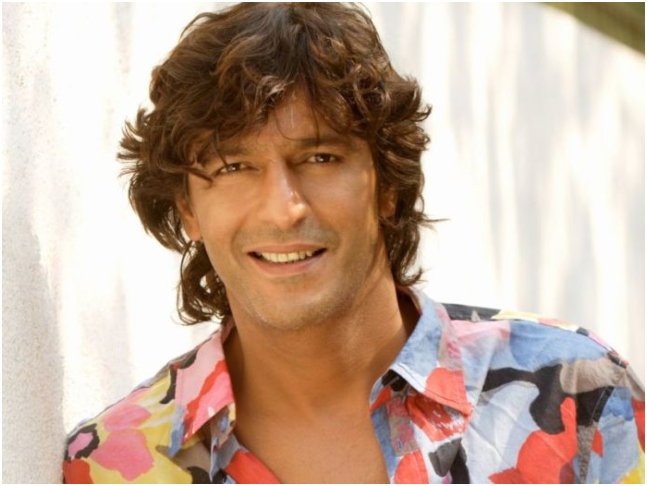 He remembers the time when children didn’t even recognise him. “There were two generations who had forgotten me. There was this little kid who came to me and asked my name. I was quite disturbed and I decided consciously that whatever film I do I will win over those children,” he said.

About the insider-outsider debate, Chunky may have been outsider once but he is part of the machinery today with daughter Ananya Pandey’s launch by Karan Johar coming under a fair amount of scrutiny. Siddhant Chaturvedi’s response to Ananya’s comments that her father ‘also never went on Koffee With Karan or acted in a Dharma film’ became meme material. “You live by the sword and you die by the sword,” is Chunky’s response to this. “If you are in the limelight, you will get brickbats and you have to learn to live with it.” 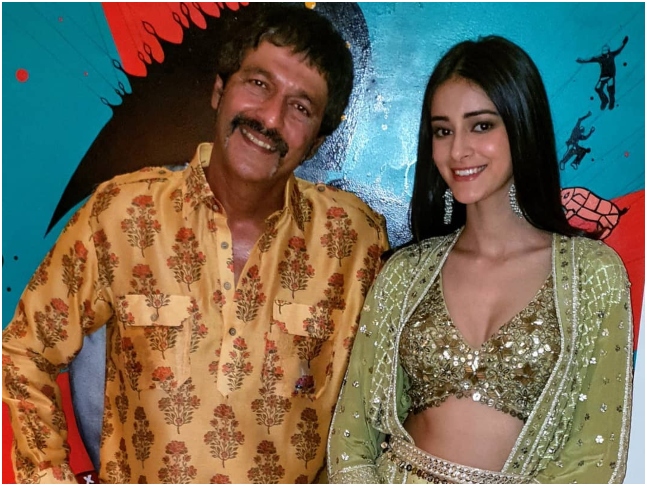 However, he refuses to believe that a producer will spend crores on a star kid not related by blood unless they know that it is a profitable venture. “If you are investing crores in your own child and making a film for them that is one thing but if you are spending Rs 30-40 crores to make a film with someone else’s child then it is a business decision.”