After being in lockdown for several months, the shoots of serials and films resumed a few weeks ago, but with numerous guidelines. One of them was not allowing actors above the age of 65 to shoot, keeping the adverse effects of the pandemic on their health in mind. However, this guideline had not gone well with senior actors and cine bodies. Raising the question of how will they survive these testing times if they aren't allowed to work, associations had requested the Maharashtra Government to issue relaxation on July 23, 2020. Adding to that, the Indian Motion Pictures Producers Association (IMPPA) had issued a letter to the Chief Minister of Maharashtra-Uddhav Thackeray. In the letter, the cine body mentioned that not allowing senior actors and crew members on sets is an impractical guideline. Stating that they are masters in their craft and can't be replaced, IMPPA asked Mr. Thackeray to look into the matter at the earliest.

Now, there's good news for all the cine bodies and senior actors and crew members. After IMPPA alongwith Bollywood actor Pramod Pandey challenged the validity of the said directions before the Hon’ble High Court Mumbai, an order passed today and the said Petition has been allowed by the Hon’ble High Court by holding that no such restriction could be imposed on the basis of age of the person and clarified that only precautionary guidelines which are applicable to all other business shall be applicable and no specific condition can be imposed in respect of a particular section. The court allowed all producers, technicians, workers and artists above the age of 65 to work, following all necessary guidelines. 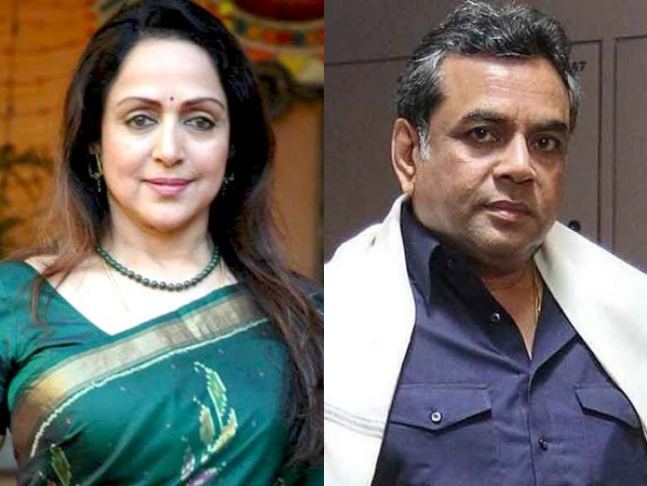 Recommended Read: Calling the decision of not allowing actors above 65 years to shoot amid pandemic 'impractical', IMPPA requests CM Uddhav Thackeray to revise the guidelines

IMPPA has won in the high court as the Court has allowed artists and technicians above the age of 65 to be on sets.