Ashutosh Gowariker, in his nearly 3-decade long career, has told tales of courage, bravery and grandeur. Be it the Oscar-nominated Lagaan, heartwarming Swades or the visual spectacle Jodhaa Abkar, the filmmaker has given cinema some masterpieces. Now, a leading daily's report has it that Ashutosh has been roped in by Hollywood studio Alcon Entertainment to direct a musical series. According to a source close to the development, the makers of Blade Runner 2049 watched Jodhaa Akbar and Lagaan and then came to the conclusion that he has the 'sensibilities to direct a big-budget musical drama'. Ashutosh and his team are currently fine-tuning the script, if the source is to be believed.

"After watching his Oscar-nominated film Lagaan and the majestic Jodhaa Akbar, the top brass at the studio felt he had the sensibilities to helm the big-budget musical drama. The deal was recently sealed. Gowariker and his team are fine-tuning the story that will be shot across India and the US. Due to the crisis, the recce is on hold. The team, however, has begun casting and will lock the leads in the coming months," the source told. 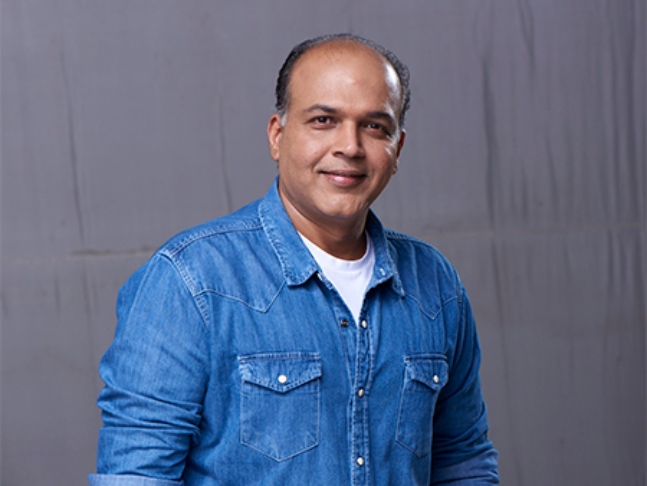