Richa Chadha and Ali Fazal have been painting B-Town red with their unpretentious love story. The actors who met on the sets of Fukrey in 2012, went on record to about their relationship at the Venice Film Festival in 2017. After dating each other for years now, Ali and Richa were all set to tie the knot in April this year. Thanks to the COVID-19 pandemic, their plans went awry. It was then being speculated that Richa and Ali will get married by the end of this year, the couple confirmed that the ceremony has been postponed it to 2021. 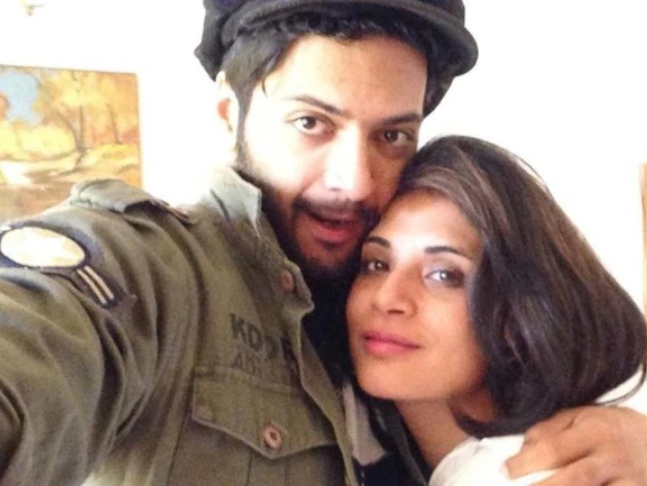 Recommended Read: ‘What are the odds of finding someone with whom you can discuss literature, cinema, poetry,’ asks Richa Chadha as she pens a love letter for fiancé Ali Fazal

It was earlier reported that Richa and Ali had organised their wedding by themselves and had planned the festivities across three cities- Lucknow, Delhi and Mumbai. However, as the pandemic played spoilsport, they had to cancel everything that was finalised. Speaking of the wedding and whether they will go for a three-city celebration, groom Ali told that they will decide on a date and schedule once they accept the 'new normal'. Saying the ceremony will most likely take place early next year, Ali revealed the reason behind choosing three cities for the festivities. "Let’s see when we are able to accept the new normal, then, we will decide on a date, maybe early next year. We came up with that plan only so our relatives wouldn’t have to travel. We wanted to tackle each side in their own city," he said.

Ali, amid the lockdown, lost his mother who was settled in Lucknow.