Directed by ad filmmaker Katyayan Shivpuri, The comedian is about an ageing comedic actor in the Indian film industry who has no laughter left in his life. 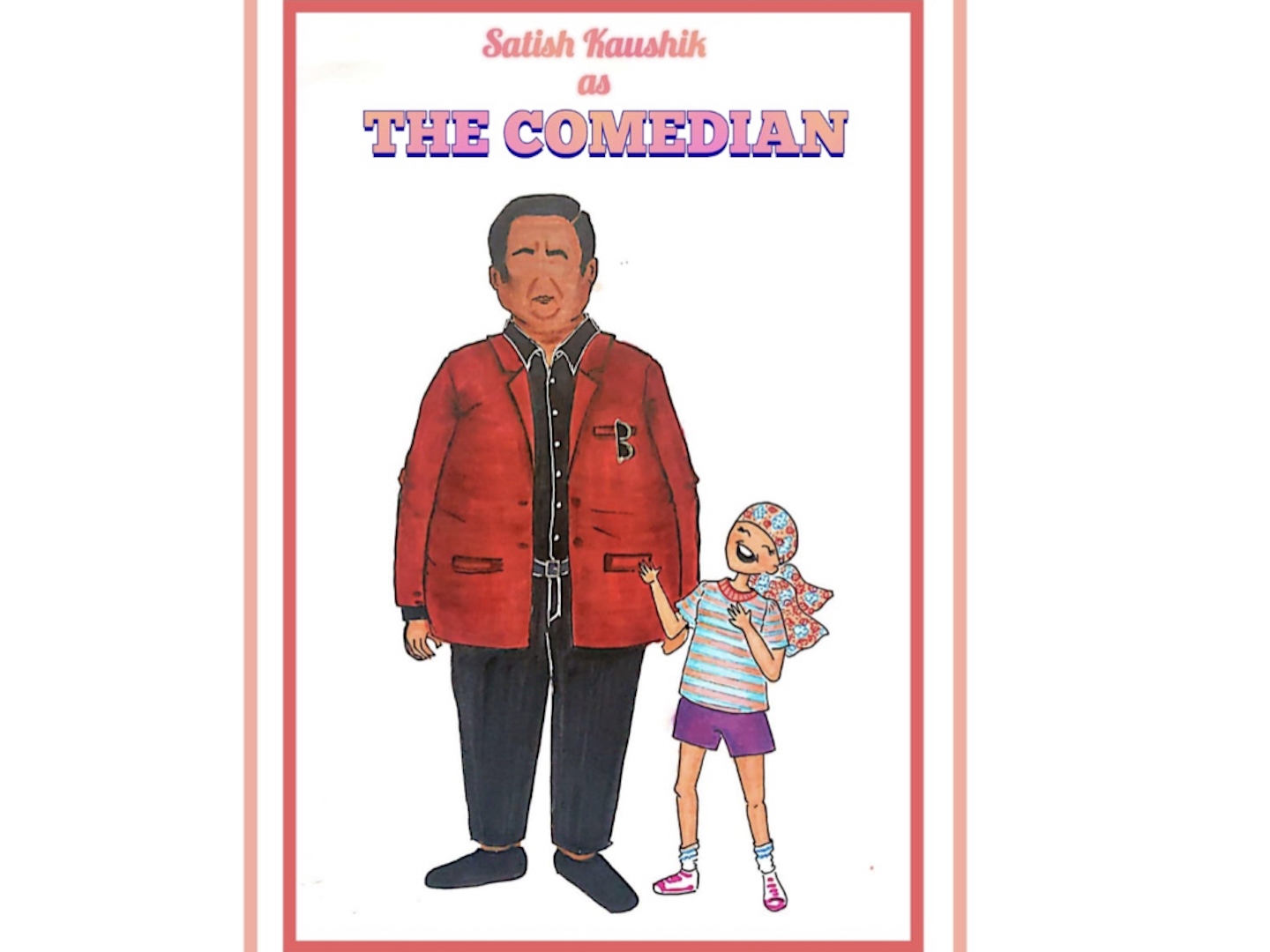 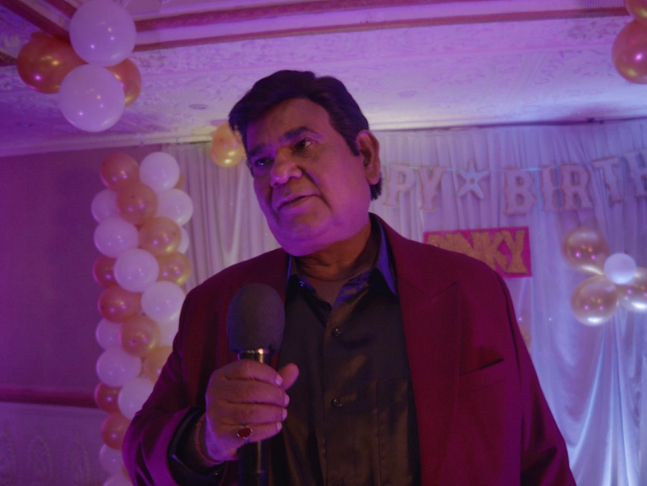 Incidentally this same award was won by Steven Spielberg in 1972! 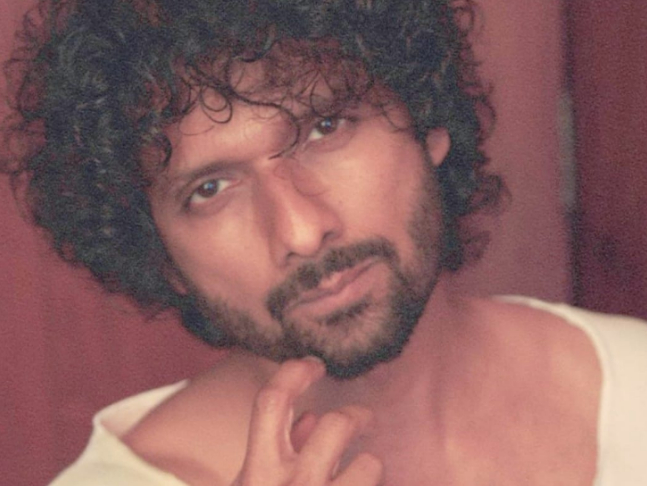