The rights to Bilal Siddiqui’s book, the Stardust Affair, loosely based on the life of the former actress Mamta Kulkarni, have been bought by producer Nikhil Dwivedi. Known as the sex siren of the 90s, Mamta was an absolute icon of her time, with her sensual performances in films making their oomph factor skyrocket. The stunner also had a very eventful and tumultuous life, with drama rivalling that of a Bollywood film, and now, Nikhil is reportedly going to bring her character to life on the big screen with a film that is loosely based on her story.

Although Nikhil has not commented on this yet, a source claimed, "Nikhil has acquired the rights to Bilal Siddiqui’s book, The Stardust Affair which is loosely based on the tumultuous and eventful life of Mamta Kulkarni. Her life and journey is something that almost everyone is aware of, right from being a Bollywood star to becoming a 'godmother’ to allegedly being Dawood Ibrahim’s girlfriend, Mamta Kulkarni has always been in the headlines. The book will serve as the base for Nikhil’s next production and the producer will release an official announcement once all the formalities are complete." 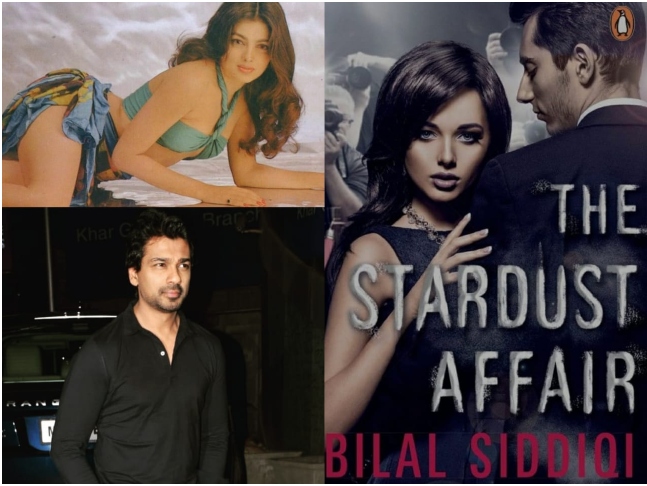 Recommended Read: Several filmmakers who shared condolence messages for Sushant Singh Rajput are the same people who 'replaced actresses who refused to sleep with them': Richa Chadha

Mamta caught our attention with her unapologetic remarks and behaviour. The actress, after disappearing from Bollywood entirely, went on to reveal that she has settled down and is living a very spiritual life in Nairobi, Kenya. However, her name did pop up again, a few years ago, in connection to an alleged drug racket. Siddiqi’s book is based on her life and chronicles the major events and episodes that were a part of her journey, and we are sure that the film will be worth a watch. "Work on the film's script will begin soon after all modalities are locked and once the shoots begin, the team will finalise a leading lady to shoulder the project as well," added the source.