The trailer of the film dropped this morning and it is power-packed with brilliant action and stirring dialogue sequences. Scenes are not only intriguing but also very informative. The film is directed by a well-known Bengali director Suvendu Raj Ghosh. He has portrayed the life events of former Chief Minister of Uttar Pradesh in a very engrossing manner. The music and background score complements the flavour of true events that the makers are trying to highlight. This one is indeed one of the best political biopics Bollywood films to look forward to. 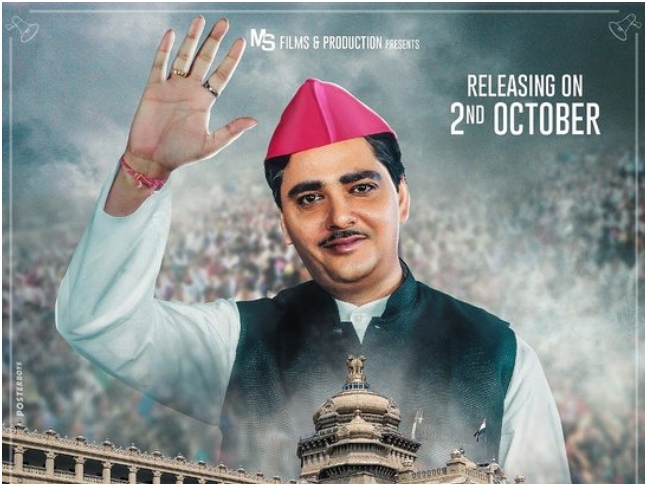