Watch: From best friends to partners in crime, experience the passion of Vidyut Jammwal's and Amit Sadh's incredible friendship in ZEE5's 'Yaara'

With back to back releases and originals, ZEE5 has truly ruled the hearts of the audience. This Friendship Day, viewers will be introduced to the world of Yaara on July 30. ZEE5 exclusively released the trailer giving a glimpse into this unforgettable story about the friendship between four notorious criminals. The film stars Vidyut Jammwal and Amit Sadh along with Shruti Haasan, Vijay Varma and Sanjay Mishra.

The stimulating and thrilling trailer is a passionate tale of Phagun, Mitwa, Rizwan and Bahadur who grow up to be the best of friends and eventually partners in crime. But their friendship goes through a test of a lifetime. Will their bond survive this challenge? Yaara is a crime drama that tests an enduring friendship between four notorious criminals. Set in the backdrop of North India, the narrative is wrapped in a thin sheet of history. This ZEE5 original film is a fun, stimulating and thrilling tale that will take you back in time in UP to witness the rise and fall of the of 4 friends. The film is a licensed adaptation of the French feature film A Gang Story. 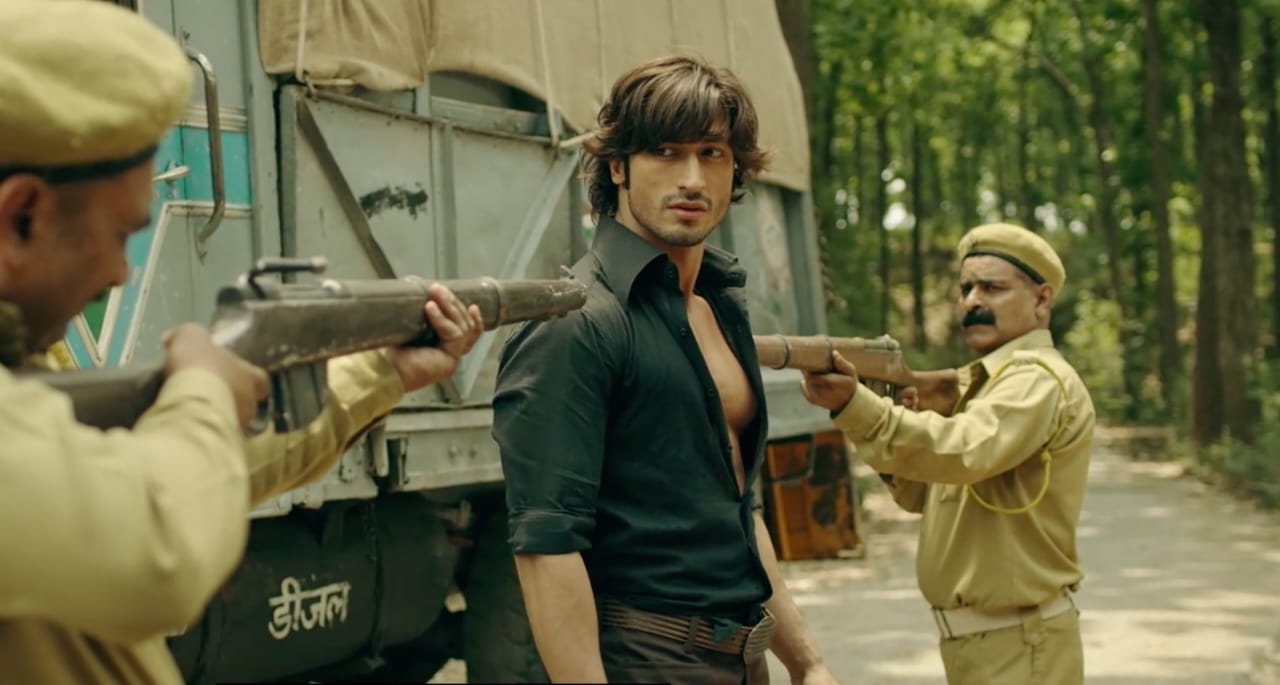 Recommended Read: ZEE5's 'Yaara' Motion Poster: Vidyut Jammwal's and Amit Sadh's film is a tale of friendship that will fight all odds

"It's a story of friendship that we all experience in our lives. This Friendship Day, you will relate to one of the 4 characters in "Yaara" because the Chokdi gang will take them through a journey that we all can relate to. The film premieres on 30th July on ZEE5" said Vidyut.

“Yaara a crime drama that revolves around four notorious friends, they didn’t choose each other, fate did. Time will test their friendship. The narrative has a twist around my character, so the audience should watch out for that. This intriguing tale will experiment the intensity of the narrative, aided by passion and their bond of friendship. Block your date - 30th July on ZEE5” expressed Amit.

“The world will know us (Yaara) for our incredible bond of friendship. The partners in crime will serve a story that will ultimately be a test of time. Yaara is a friendship day release, it premieres on 30th July on ZEE5. Do watch and we hope you like it” said Vijay.

“Yaara is a unique passionate story spanned across years and has the right amount of intensity. I am the only woman in the narrative of four boys and my character plays a pivotal part in the plot twist. I had a great time working on this project, especially with our director Tigmanshu Sir. It is a special story that needs to be told. This friendship day, Yaara premieres 30th July on ZEE5” said Shruti. 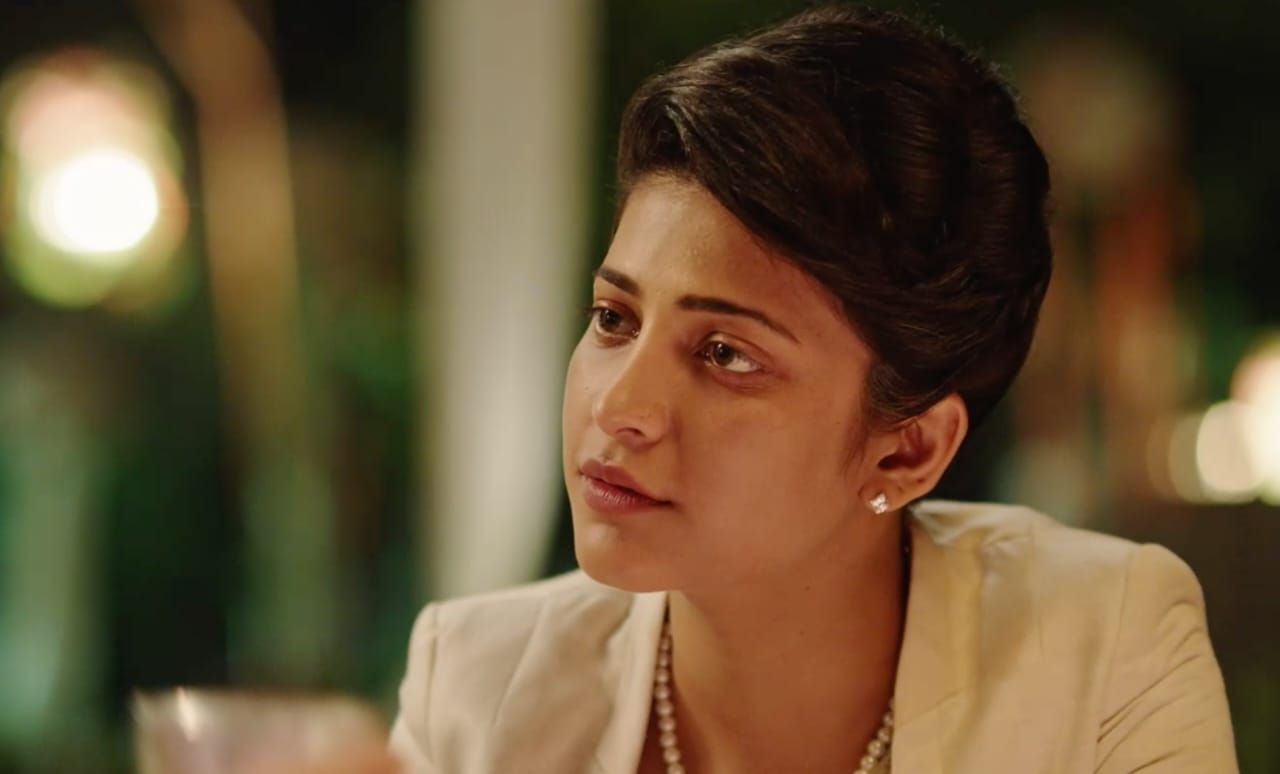 “This is an exciting project for me, and it is finally taking shape. The trailer is out, and I hope the audience show us the same love they have given so far. This friendship day subscribe to ZEE5 and watch Yaara on 30th July," said Kenny Basumatary.

One of the most anticipated films on ZEE5, a Tigmanshu Dhulia directorial Yaara is produced by Sunir Kheterpal for Azure Entertainment.