One of Bollywood's first and biggest families-The Kapoors, before settling in Mumbai, resided in Pakistan's Peshawar. Raj Kapoor, the son of Prithviraj Kapoor was born at the family's ancestral home built by Basheswarnath Kapoor and migrated to India after the partition in 1947. Now, years later, the historic Kapoor Haveli is facing demolition threat. As per reports, the current owner of the house, Haji Muhammad Israr, who happens to be a wealthy jeweller, is adamant about constructing a commercial complex on the site.

As per a media agency's report, the Government of Pakistan, in 2018, had decided to convert the house situated in Qissa Khwani Bazar in Peshawar in Khyber Pakhtunkhwa province into a museum. Foreign Minister Shah Mahmood Qureshi had assured actor Rishi Kapoor that the building will be converted into an iconic museum. It is being said that due to differences with the owner over its price, the government has been unable to do so. 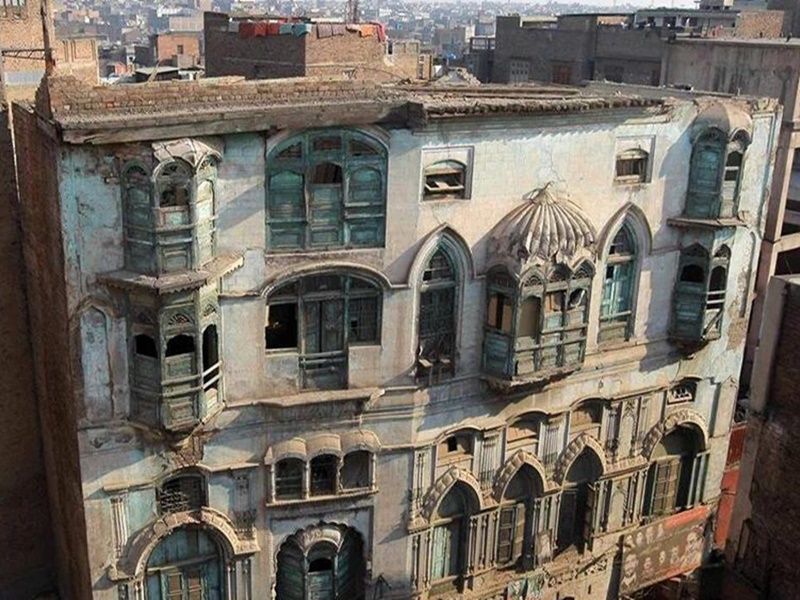 Isar, the owner, in the past tried to demolish the Kapoor Haveli by himself but couldn't do so because FIRs were registered against him by the Khyber Pakhtunkhwa heritage department. Isar denied the fact that he had any issues with the government over the price of the property which is estimated to be over Rs.5 crores.

On the other hand, the local residents are fearing that due to its 'dilapidated condition', the building is on the verge of collapsing anytime. The Haveli, according to the residents has turned into a ghost building and its condition is deteriorating with each passing day due to ecological impacts, torrential rains, earthquakes and wind storms.

Rishi, who recently passed away in Mumbai after battling cancer for two years, visited the family's ancestral home in Peshawar with his brother Randhir Kapoor in 1990.