Apart from Sushant Singh Rajput and Sanjana Sanghi, director Mukesh Chhabra has one more character in his film Dil Bechara that he talks about very fondly. It is the bike with a sidecar that is seen very often in the film. The bike surely gives Jai Veeru vibes with Sushant and Mukesh on it.

Describing the bike Mukesh said, "Our film actually has this bike, which is Manny's bike and it has a sidecar, so we used to keep singing songs from the movie and taking the bike for a spin. The weather in Jamshedpur was so unpredictable, it suddenly used to rain and we loved running out into the rain like small kids." He added about his friendship with Sushant and said, "We actually used to always be other’s stress buster. Whenever we used to get an opportunity we used to dance and sing on set." 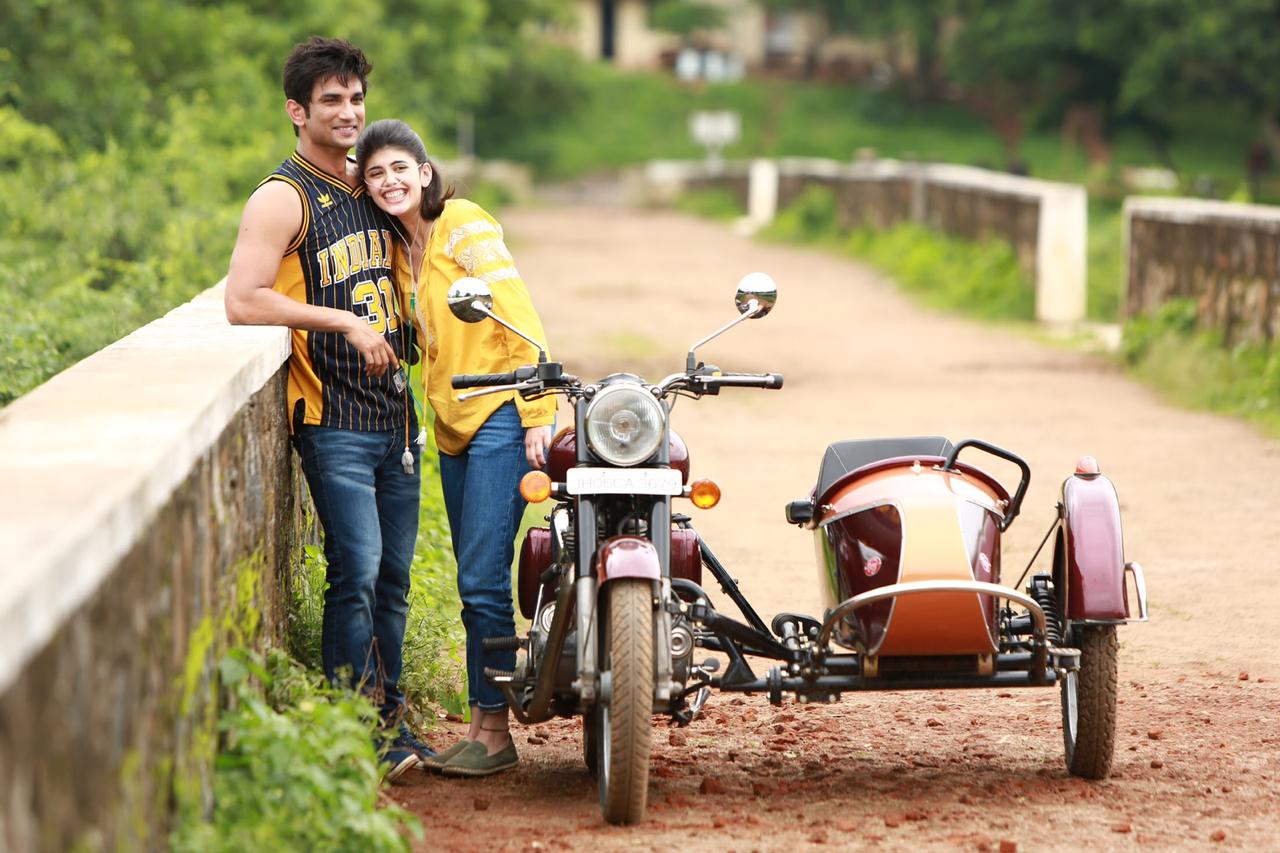 Talking about Dil Bechara, the film was formerly titled Kizie Aur Manny. With the film, Mukesh Chhabra makes his directorial debut. The Hindi adaptation of The Fault In Our Stars is by Shashank Khaitan and Suprotim Sengupta. Apart from Sushant and Sanjana, Saif Ali Khan will be seen in a cameo. It will be available on Disney+Hotstar from July 24 for subscribers as well as non-subscribers.