Bollywood is currently sailing through tough times. As the film industry is coping with the loss of Irrfan, Rishi Kapoor, Wajid Khan, Sushant Singh Rajput, Saroj Khan and Jagdeep in the past few months, news of television and film actor Ranjan Sehgal's demise has left artists heartbroken. The actor who featured in Randeep Hooda's and Aishwarya Rai Bachchan's Sarbjit was 36 years old and breathed his last on July 11. He was reportedly unwell for quite some time due to an unknown long-term ailment and passed away at a hospital in Chandigarh due to multiple organ failure.

Ranjan, a theatre actor who graduated from Punjab University in 2009, was active in television and was a recurring face in Crime Patrol. He did shows like Sabki Ladli Bebo, Rishon Se Badi Pratha, Tum Dena Saath Mera, Gustakh Dil, Bhawar and Jaane Kya Hoga Ram among several others. 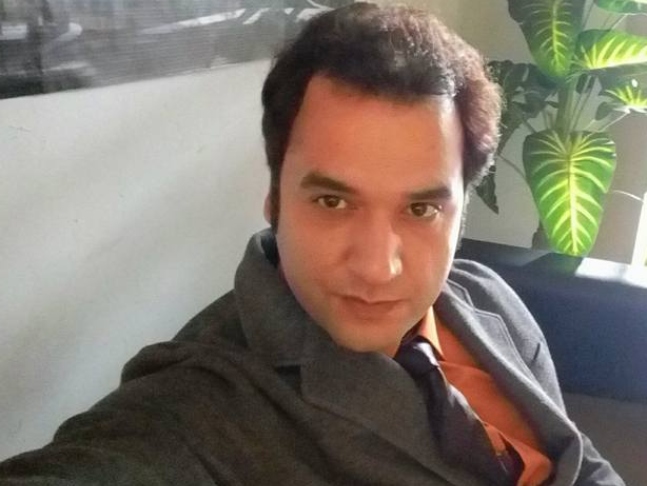 A while ago, yet another Crime Patrol actor Shafique Ansari breathed his last after a battle with cancer.