Advertisement
HomeBOLLYWOODENTERTAINMENT NEWSWill they ensure that no leader above 65 will attend any political rally?: Hema Malini, Paresh Rawal and Shabana Azmi on guidelines asking senior artists to stay home

Shooting amid the COVID-19 pandemic is not going to be easy and everyone will have to follow the new guidelines for it that have several precautionary measures including cutting on crew size. Not only this but another amendment that has been passed for the new shooting rules is that no person above the age of 65 years can be allowed on the set. This has made a few veteran actors furious. Hema Malini, Shabana Azmi and Paresh Rawal have sought an amendment to the SOPs for film shooting and urged the government to reconsider the rules as work resumed in showbiz.

Last week, Hema shot off a letter to Home Secretary Ajay Kumar Bhalla, requesting an amendment in the resolution. She cited the examples of Amitabh Bachchan, Anupam Kher and herself stating that they "will be restricted from completing their previous and recurring projects." 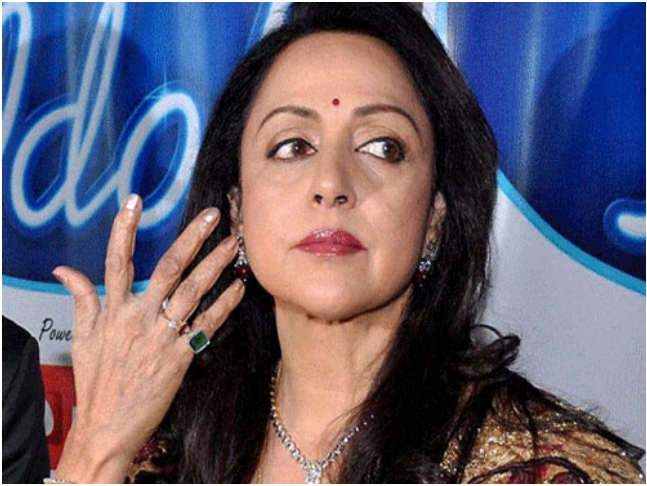 Shabana, who was to film Mughal, her next with Nikkhil Advani, felt that the rule is discriminatory. "A small portion of Vikas Khanna's untitled film has yet to be shot. What happens to these projects? Why should producers have to sign on younger artistes and make them sport grey hair? Why is this rule applied only to the film industry, and not politicians? Will they ensure that no leader above 65 will attend any political rally," she questioned, before pointing out that it affects the livelihoods of countless senior technicians. "They don't run parallel businesses whereby they can make up their losses."

Even as he understands that the guideline has been designed to safeguard senior citizens from contracting the virus, Paresh Rawal, 65, believes the implementation is impractical. "[The sets] should have the necessary safety measures in place, including sanitisation. So many doctors and nurses over 65 years of age are on the field every day. They are exposed to more severe conditions."