Advertisement
HomeBOLLYWOODENTERTAINMENT NEWSThere’s a certain ease with which she acts - there are no demands, no crutches: ‘83’ director Kabir Khan lavish praise on Deepika Padukone

There’s a certain ease with which she acts - there are no demands, no crutches: ‘83’ director Kabir Khan lavish praise on Deepika Padukone

Praises of Deepika Padukone's splendid acting skills echo not only in India but throughout the world! Being a world-renowned actress, she has won several accolades and has formed a permanent place in the hearts of millions all over. Deepika has graced the audience with numerous distinctive characters over the years, acing every role in different genres.

‘83 Director Kabir Khan was all praises for the actress as visible from her personal website for which he commented, "As we started filming, with every scene that Deepika performed I could see how an actor can truly begin to embody the character she is playing. There’s a certain ease with which Deepika acts – there are no demands, there are no crutches. In fact, on the days that I was shooting with Deepika, I was more of an audience than a director." 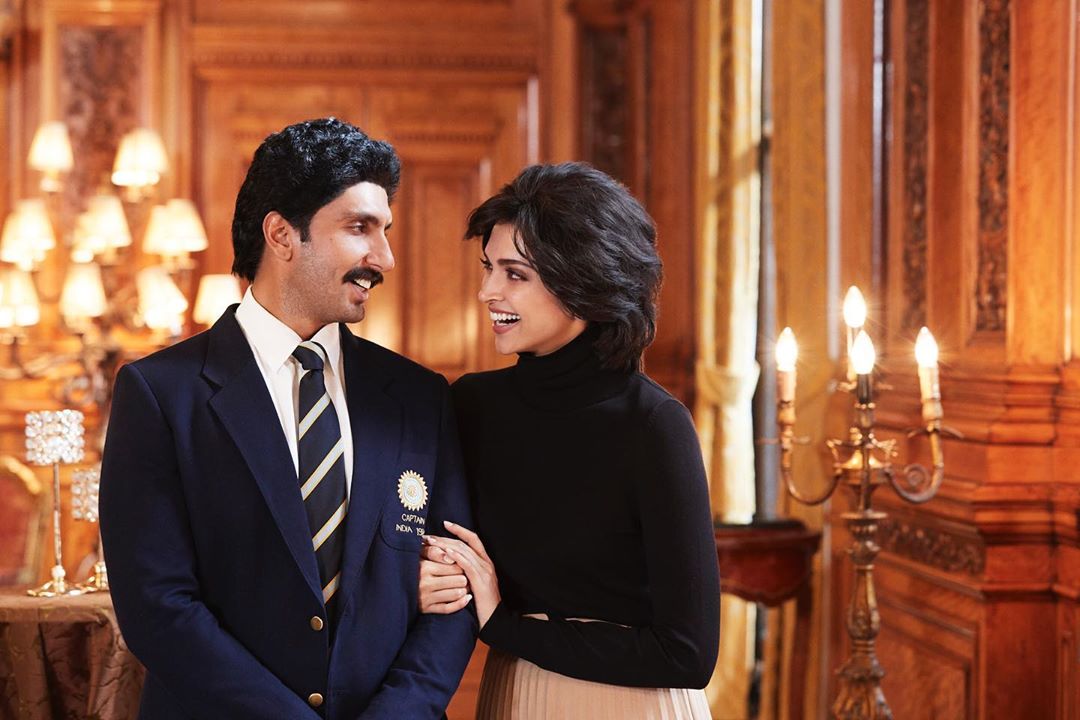 The director further added "I would sit excitedly in front of the monitor and see Romi Dev come alive. Plus, her infectious smile not only lights up the screen but also makes the set come alive with a joyful energy. And in the months that followed, I also saw the greatest quality that any artist can have – courage. Deepika is brave not only in her professional choices but also in the choices she makes about what she stands for. And that bravery, I salute!"

Even though words fall short to commend Deepika's acting skills, director Kabir Khan rightly stated that she does not only brighten up the screens with her positivity but she also brightens up the sets! It must truly delightful to watch her performances on-screens! On the work front, the actress will next be seen in Shakun Batra's next film which is yet to be titled.