Advertisement
HomeBOLLYWOODENTERTAINMENT NEWSNepotism has been a truth for as long as the industry has existed, we have been enduring it: Sushmita Sen

Nepotism has been a truth for as long as the industry has existed, we have been enduring it: Sushmita Sen

Sushmita Sen is currently basking in the success of her comeback show Aarya the premiered on Hotstar+ Disney last week. The former Miss Universe started her career in Bollywood in 1996 and became a successful actress in the 2000s with films such as Biwi No 1, Aankhen, Filhaal, Samay, Maine Pyaar Kyun Kiya and Main Hoon Na. However, after doing a Bengali film Nirbaak in 2010, Sushmita decided to take a break from acting to focus on her health and raising her daughters Renee and Alisah.

Her performance in Aankhen, Filhaal and Samay received critical praise but the films did not do well at the box office at the time of their release. "I always believe I am a satellite hit because whatever work I did when it came on satellite, it became a hit and people started applauding the performance. But back then, when it was in the theatres, it didn’t work,” the actor told a news agency in an interview. 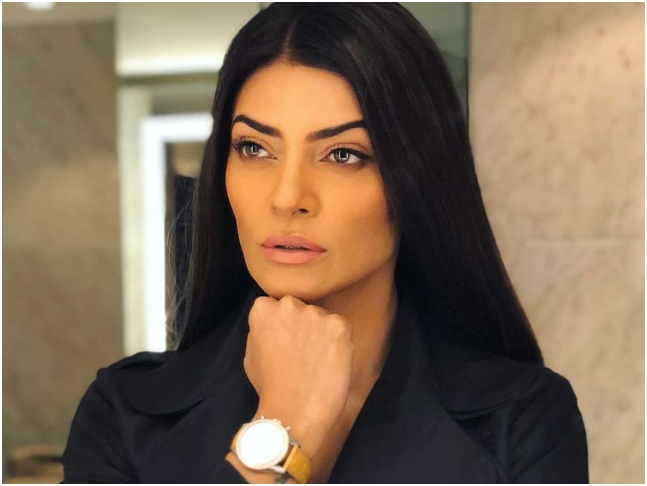 “I define my success, I acknowledge my failures but I also acknowledge that I haven’t failed, my attempts have. There is a big difference. When people don’t know how to differentiate between the two, everybody piles on with the insecurity of being called a failure. That is a very big mistake that people allow others to make on their behalf".

The actor says she is “open to criticism” and one can review her “badly” with “some sugar and salt” but she will continue to focus on her work and try to give her best. “If you tell me, I fail, I suddenly can’t hear you because that is not acceptable to me. That gives me enough strength to continue. As human beings, we have so much potential that if you allow other people, even if there is a huge crowd of people, that you have failed and not your attempt, there will come a time when you will start to believe it.”

Recently, the death of actor Sushant Singh Rajput sparked a huge debate about how outsiders find Bollywood a difficult place to survive whereas insiders and star children flourish because of nepotism. Sushmita said competition between “insiders and outsiders” isn’t new, but what’s important is that it should be a “fair game for everyone”. 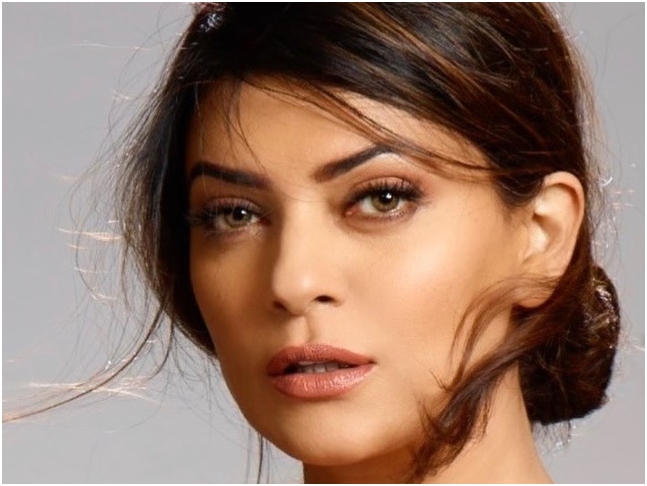 "There has been a discussion about it all over the media and everywhere at this moment. (But) We all have been enduring it, it is not new. Is this something that we have just realised? That competitiveness - or now everybody says this word 'nepotism' - is a truth you have known for as long as the industry has existed. With awareness, social and digital space, it has increased thousands of folds,” she said.

But, the actor believes, every time a crisis hits, one shouldn’t point fingers at each other. "People should not, in any profession, be destructive or envious of other people’s success. You may not always applaud it but to be envious generates this kind of vicious circle where people just (think) ‘he thought bad of me now wait till his release, I will think bad of him’. It is a vicious circle that continues and nobody ends up gaining, everybody losses."

According to Sushmita, nepotism isn't something that needs to be a "hashtag" today. "If it needs to change, then all of us need to take responsibility, not one person."