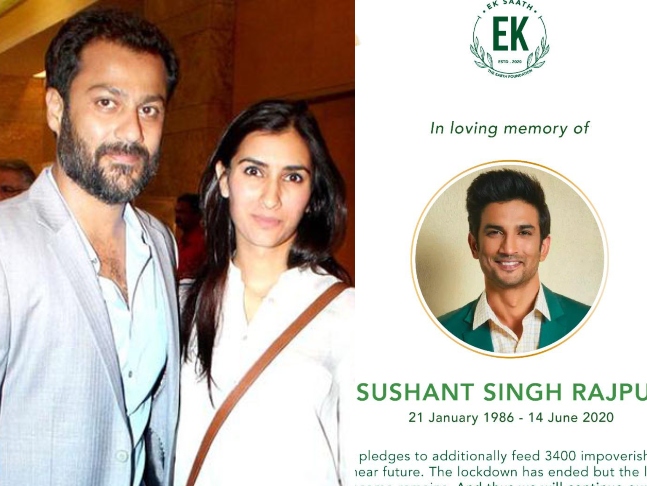 The news of actor Sushant Singh Rajput’s demise has left many in the film industry shocked and shattered. While Sushant’s colleagues and friends from the industry have been writing long posts in his memory, his suicide raised lots of concerns on mental health, urging people to discuss the idea of sharing each other's sorrows.

Now as an ode to the late Kedarnath actor, Abhishek Kapoor and Pragya Kapoor has taken up an initiative through the latter's Ek Saath: The Earth Foundation. 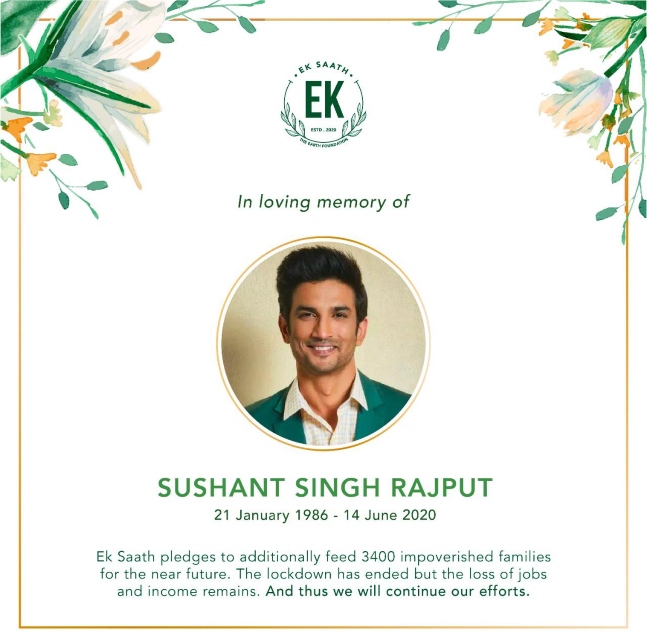 In the initiative, the Ek Saath foundation pledged to additionally feed 3400 impoverished families in the near future. The idea behind this initiative was to continue helping those who have lost their jobs or source of income during the lockdown. 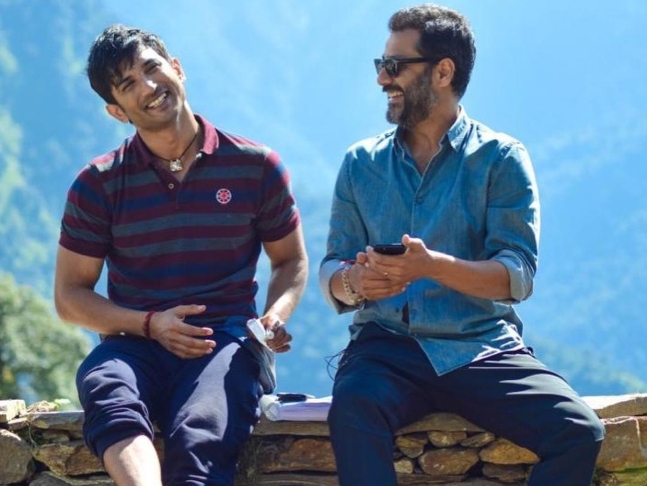 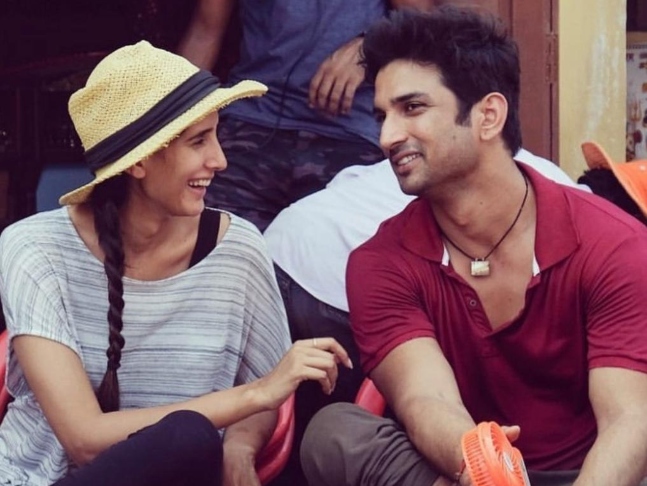 Talking about the initiative Pragya says, “It’s our way of honouring him and his craft. Everything he has done and achieved. To celebrate him and everything he stands for. As friends, it gives us something to hold on to.”

Well, it is truly a wonderful initiative and the best way to celebrate the late Sushant Singh Rajput’s craft. And while the void can never be filled as a friend Pragya has chosen a deed that will only make many pray for the late actor.