The untimely death of Sushant Singh Rajput by suicide sent across a wave of shock in Bollywood and television industry. The actor, aged 34, was found hanging from the ceiling fan at his Bandra apartment on Sunday. Sushant was in depression for the past six months. Today, Sushant was laid to rest at Pawan Hans Crematorium in Vile Parle.

Rajkummar Rao and Krystle D'Souza were clicked at the funeral. Rajkummar worked with Sushant in his debut film Kai Po Che. 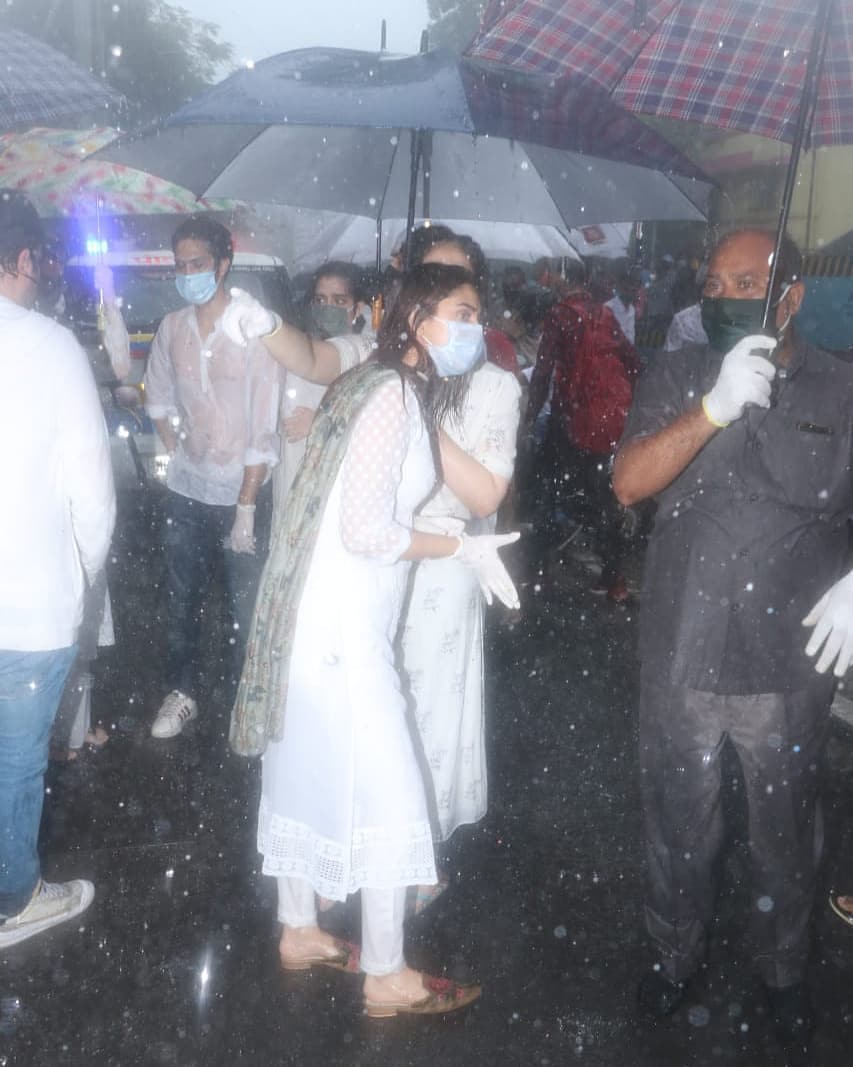 Shutterbugs present outside the crematorium clicked him. 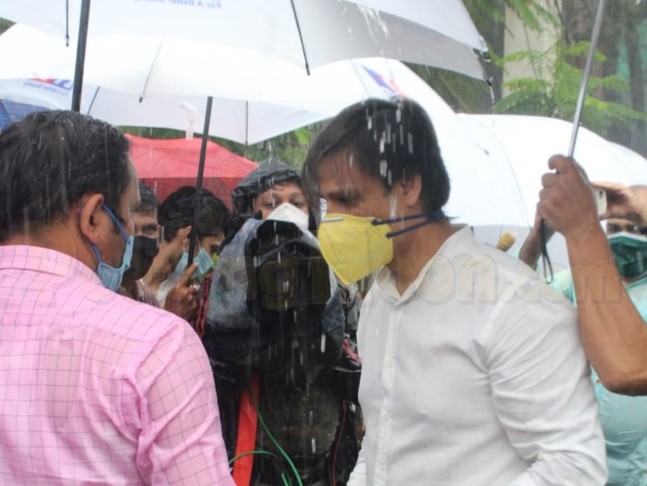 Pooja Chopra was also present. She seemed shocked as the nation bid adieu to the phenomenal actor Sushant. 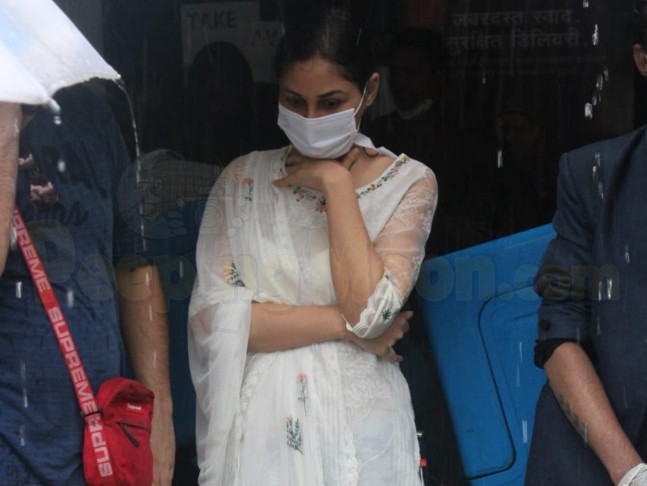 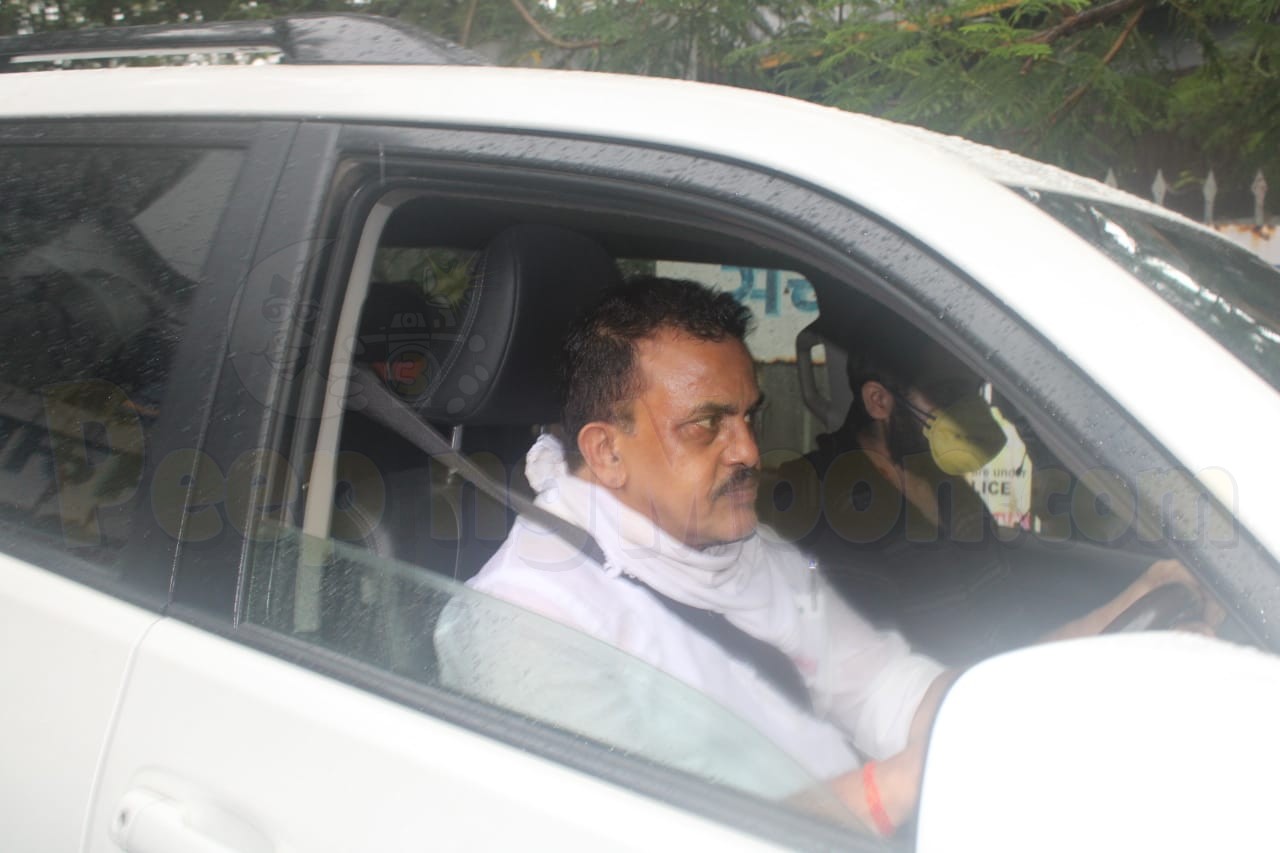 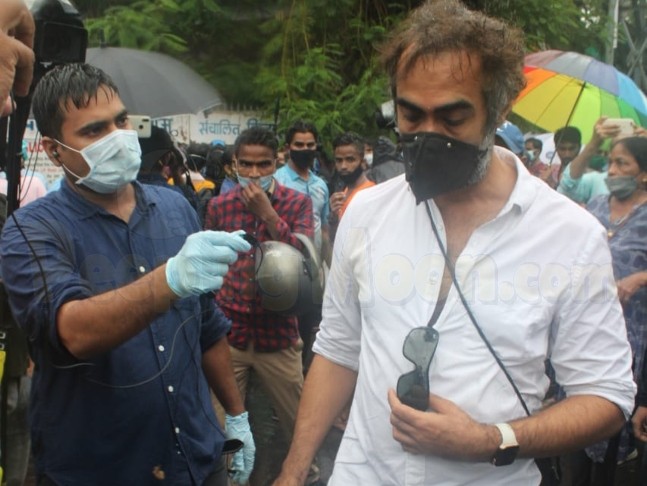 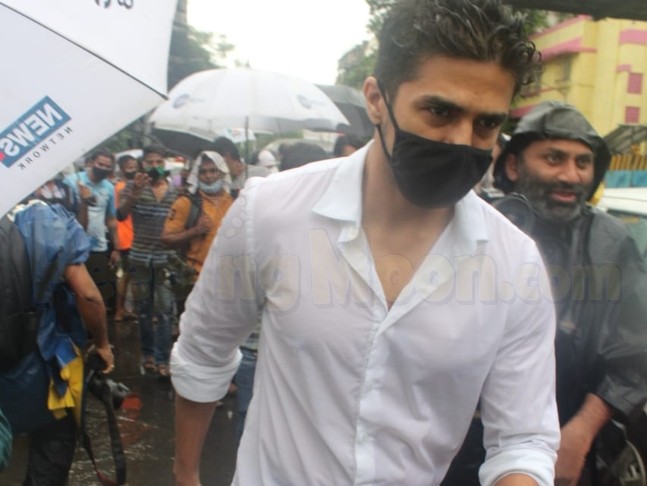 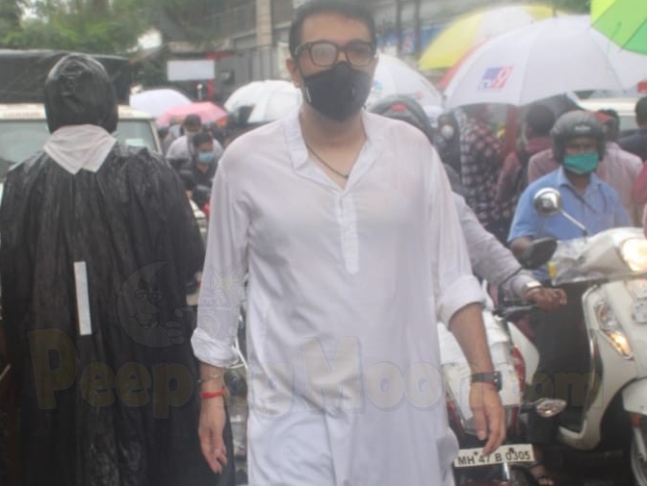 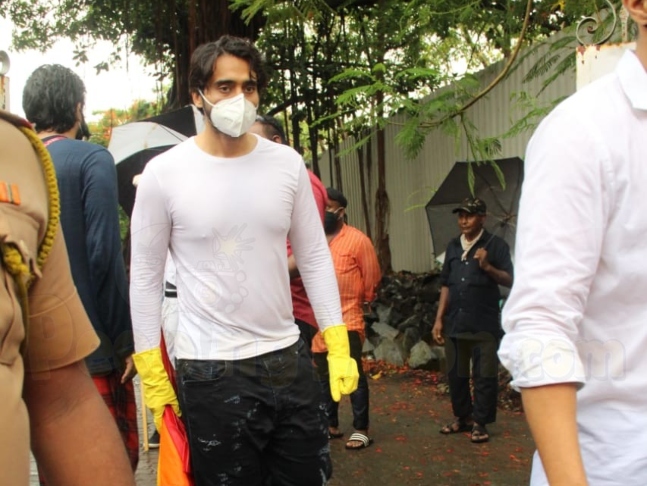