Bollywood actor Sushant Singh Rajput died of suicide on Sunday by hanging from the ceiling fan at his Bandra apartment. The actor's body was found by his maid and friends, who informed the police. He was said to be in depression for the past six months. No suicide note was found. The funeral will take place at Pawan Hans Crematorium in Vile Parle at 4 pm.

A few hours before the funeral, Rhea Chakraborty, who was rumoured to be in a tumultuous relationship with Sushant was snapped outside Cooper hospital where the actor's body was taken for post-mortem. 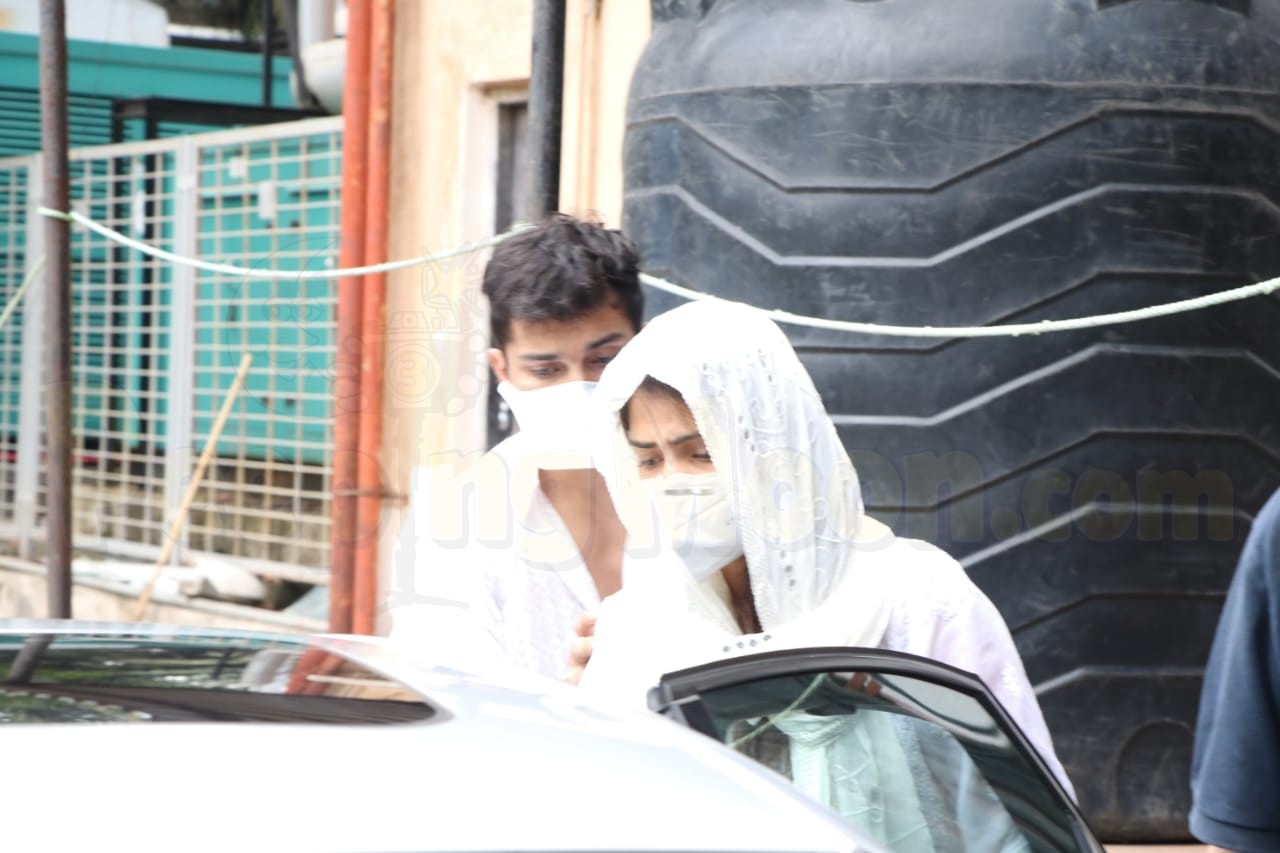 PeepingMoon sources said that before suicide, Sushant made a phone call to Rhea as well as his friend and Pavitra Rishta co-star Mahesh Shetty. However, both of them went unanswered. 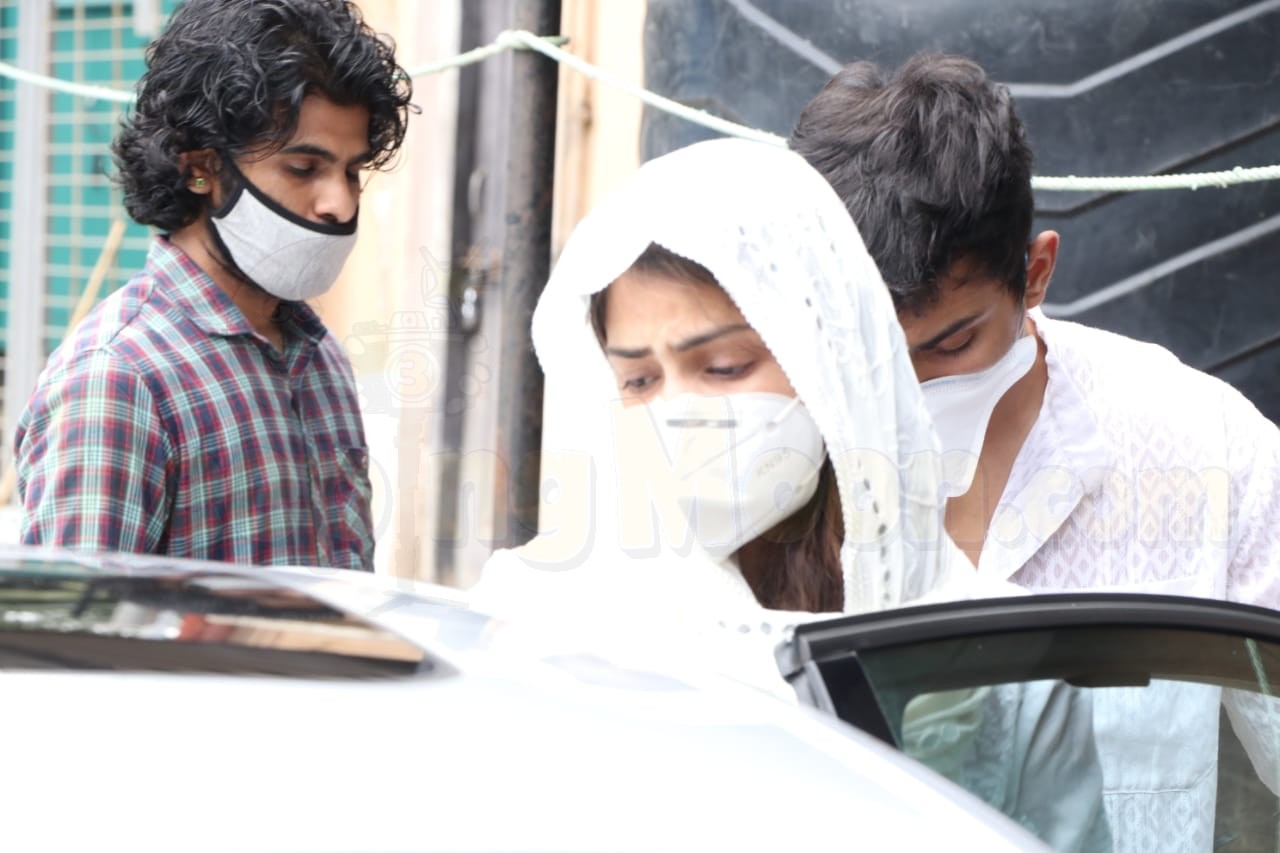 Sushant and Rhea, on Instagram, shared pictures with each other sparking off rumours of their relationship. However, they never confirmed it officially. 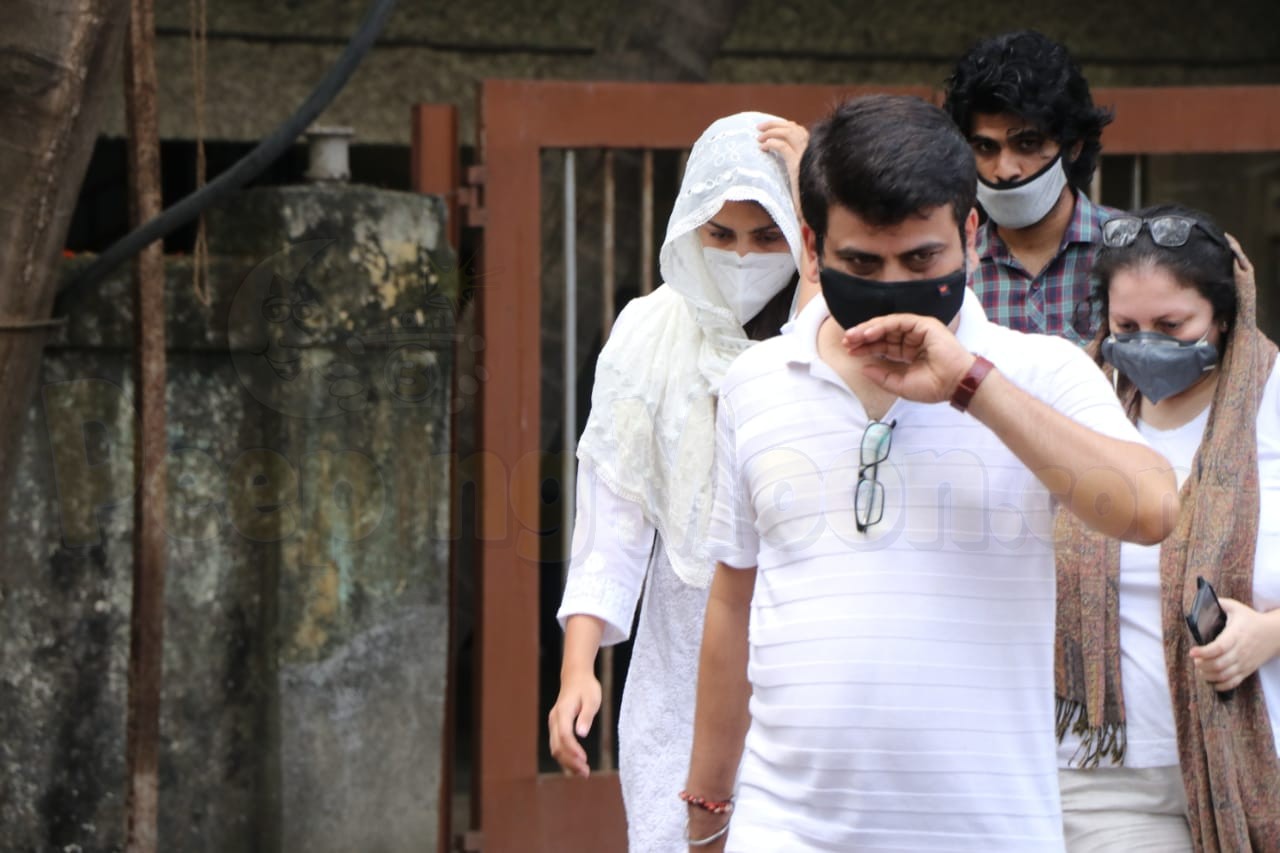