Advertisement
HomeBOLLYWOODENTERTAINMENT NEWSKiara Advani calls Kabir Singh's backlash 'exhausting', states, 'anything I do today, Preeti does not leave me'

Kiara Advani calls Kabir Singh's backlash 'exhausting', states, 'anything I do today, Preeti does not leave me'

Shahid Kapoor's and Kiara Advani's Kabir Singh managed to break past all major records set at the box-office in 2019. The official Hindi remake of the Telugu film Arjun Reddy, the Sandeep Reddy Vanga directorial also stirred controversy. Kabir Singh was severely slammed for misogynistic content and toxic masculinity. Overcoming all negative reviews, the actors are now recognised by the film's character names. Especially Kiara who played the role of Preeti. Talking to an entertainment portal as Kabir Singh is about to complete a year since release, Kiara told that it was the hardest film of her career.

"Both Shahid and myself were well aware of the film we were getting into and everything that we knew would come with it. Kabir Singh was probably the hardest of them all because anyone who knows me knows my thinking," Kiara told. 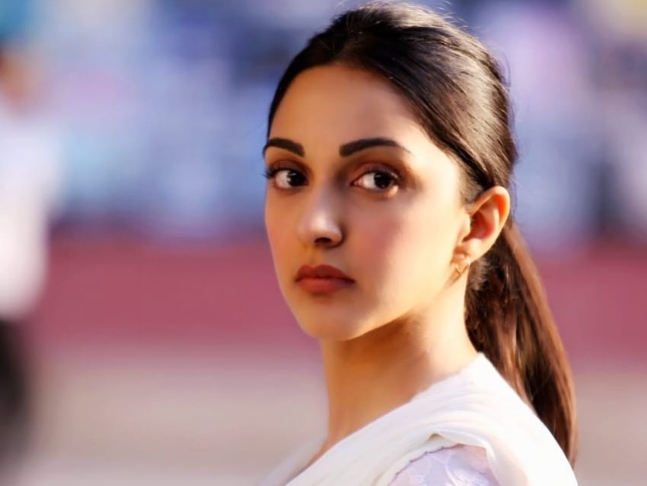 Recommended Read: Fan asks Shahid Kapoor about not receiving any award for 'Kabir Singh'; actor quips 'on the contrary, can’t be thankful enough for the love'

Speaking of how her character Preeti is overshadowing her to date, Kiara said the backlash was exhausting. She further added that certain aspects of the debate around the film were healthy but some were hard.

"So much was made out of it, and so much backlash happened, it was so exhausting. Anything I do today, Preeti does not leave me. The director had his perspective, we had ours, and the audience theirs and that was divided, but I feel you can’t disrespect the intelligence of the audience. On some level, there were things that were raised in the debate around the film that were actually healthy... Somewhere we get really hard on certain films, and I don’t know if it was that fair to be that hard on this film," Kiara said. 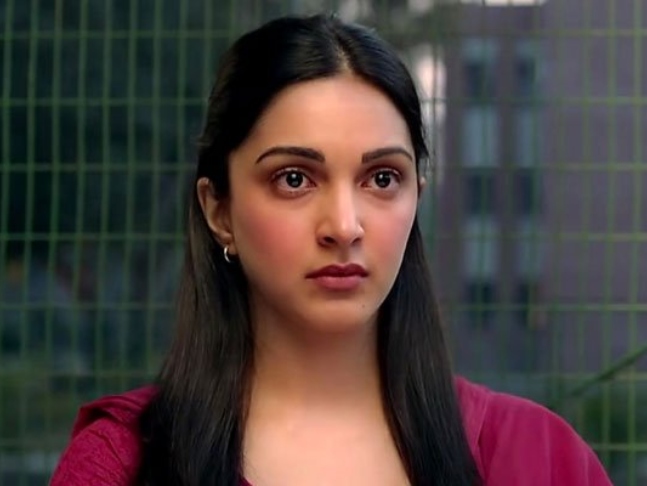 Kiara then said that perhaps the story was narrated from Kabir's point of view, it might have not shown a balanced picture. "Sometimes I wonder had you seen Preeti’s life when she goes missing in the second half, maybe there would have been some sort of justification... Maybe had the audience seen what she went through when the separation happened would they have been so hard?..." she added.