Reports have been doing the rounds that
the script of Shoojit Sircar's Gulabo Sitabo, written by Juhi Chaturvedi has been copied from another story. The makers of the film have finally issued out series of statements to put the rumours to rest and share relevant information to call out the misguided attempt to malign the team.

For the unversed, the claims are made by Akira Agarwal, the son of writer late Rajeev Agarwal who had submitted his story in a contest known as “Cinestaan India’s Storyteller Script Contest” promoted by The Screenwriters Association (SWA), a Trade Union of screenwriters and lyricists who work for Films, TV and Digital Media in India. Veteran screenwriter Anjum Rajabali chaired this jury, and Juhi along with 2 more jury members was part of the plan for the final 8 scripts .The final shortlisted scripts (which did not include Akira’s story) came to Juhi and other jury members on October 24, 2018.

Apparently,  in 2017, Juhi had shared the idea of a crooked old man with Mr. Amitabh Bachchan, who liked the same and then asked her to develop it. She then developed the idea and  the concept was registered by her in May 2018. Furthermore, Juhi never received a copy of the supposedly copied script. Anjum Rajabali and the SWA  have independently confirmed the same. On May 29, 2020 the  Screenwriters Association ruled in favor of Juhi.

In her statement Juhi clarified, “My conscience is clear and so are the facts in this matter. Gulabo Sitabo is my original work and I am proud of it. I shared the idea with the director and lead actor of the film in early 2017. I subsequently registered the concept note for the film in May 2018. I also must clarify the speculations around my conduct as a jury member for Cinestaan’s contest. I had no access to the so-called infringed script at any point in time, as alleged. This fact has been independently confirmed by Cinestaan as well. Even the SWA, who has looked at this dispute in May, 2020, decided in my favour. I speak now to request the press and public not to be disillusioned by false accusations, which are for publicity only. Acts of harassment, defamatory comments, and leaking confidential notices by the accusers only show their lack of faith in their own case. I stand by my truth.” 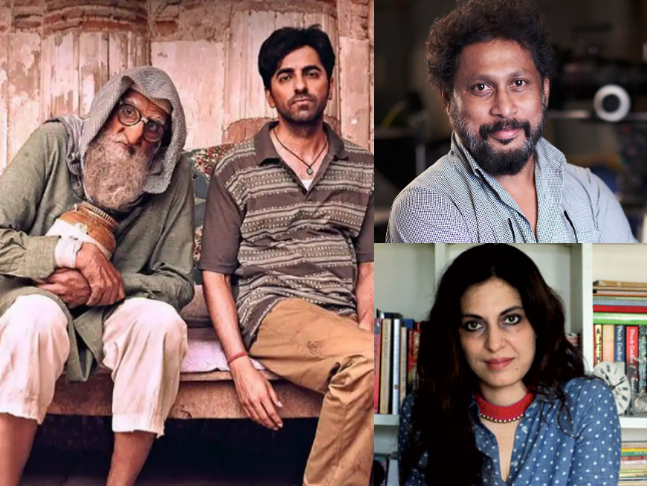 Anjum Rajabali, Jury Chairman, Cinestaan Script Contest further added, “It has come to our notice that there are some reports in the mainstream as well as social media about allegations that Juhi Chaturvedi, the screenwriter of the soon-to-be-released film, ‘Gulabo Sitabo’ has plagiarized the script, ’16, Mohandas Lane’, written by late Rajeev Aggarwal. While it is true that ’16, Mohandas Lane’ was submitted to the first edition of the Cinestaan India’s Storytellers Script Contest of which Juhi Chaturvedi was one of the jury members, we want to clarify that she had absolutely no access to this particular script."

He added additionally, "The process of reading, assessing, screening and judging involved three clear stages. In the third stage, 8 scripts out of 325 were sent to the other three jury members, Aamir Khan, Raju Hirani and Juhi Chaturvedi, to be read by them and by me again. From among these, five were selected for the awards, and ranked in order of merit. While ’16, Mohandas Lane’ made it to the top 20, it did not enter the final list of 8 scripts which were sent to the jury. The jury, including Juhi, had absolutely no access to any script except for the 8 which were sent to them. So, it is totally incorrect to assume that since Juhi Chaturvedi was on the contest’s jury she had received the said script. There is clear documentation, including a trail of e-mails from myself to each jury member, which bears out the above facts unambiguously. Moreover, there is a video recording of me done by Cinestaan in 2018, which clearly outlines the above protocols.” 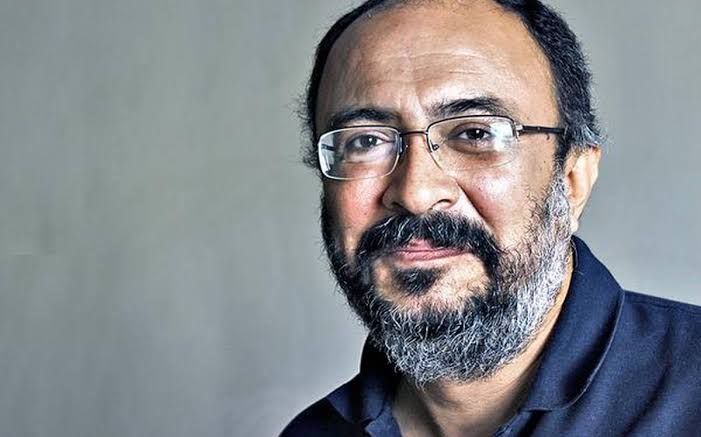 The story of Gulabo Sitabo is different from that sent out in the notice, but despite the SWA ruling in favor of Juhi, these malicious claims have once again been made on the team.

Producer Ronnie Lahiri of Rising Sun Films issued a strong statement, “Clearly the allegers are upset as the SWA decision didn’t go in their favor. Releasing the notice to the press, harassing Juhi and the Gulabo Sitabo producers on social media, seems to be a deliberate attempt to malign Juhi and damage the film. At this time, when we have taken the bold decision to release the film on OTT, these baseless allegations only create unnecessary controversy. We request the press to stand by us and condemn the behavior of these allegers and their lawyer for resorting to such tactics only for press, limelight and ulterior motives."