The nation wants to know what Akshay Kumar is doing during the Coronavirus lockdown. Besides digging into his deep pockets and donating generously to the pandemic relief measures undertaken by the state and central governments. And making awareness films to prevent the spread of Covid-19. He’s ready to make a splash on OTT by debuting with his Eid release Laxmmi Bomb on streaming giant Amazon Prime Video. And sitting tight on his cop universe actioner Sooryavanshi with Rohit Shetty until the lockdown lifts to release it worldwide in theatres. What else is the Bollywood superstar up to?

Forbes.com, in a breaking story that reveals how the fortunes of Hollywood and Bollywood are made, and why Netflix and Amazon chose India to take their big streaming businesses to, managed to speak to Akshay in an hour-long FaceTime interview. The actor, who Forbes.com refers to as the ‘King of Bollywood’, is locked down like rest of India in his sea-facing Juhu residence. “Shooting TV commercials with his niece operating the camera, working the phones to coordinate $4.5 million of pandemic relief pledges and fine tuning scripts,” it reports. He’s also binge-watching TV, burning through episodes of Money Heist and After Life on Netflix, The Family Man on Amazon, and, for his seven-year-old daughter Nitara, Sugar Rush, a baking show, Forbes.com says, adding, “The choices may seem odd for a superstar who’s built a lucrative business by rebuffing Hollywood. But these are not normal times, not even for the King of Bollywood. Kumar, after decades of declining offers from US producers, reversed course and last year signed a deal to star in the upcoming Amazon Prime series, The End.”

Akshay says candidly in the FaceTime interview, explaining his choice, “You have to change with the times. From screenplays and scripts to technology and the way of shooting and the audience. The zeros in my check have changed. Everything has changed.” The deal, Forbes estimates, is paying Akshay $10 million. It also says that Amazon and Netflix are in a “localization arms race” for India. “Localization is hugely important everywhere but in Asia, it’s even more important. It’s not just about having content in the local language with subtitles or dubbing. Which makes Kumar a highly valuable asset – and one who can hold out for the richest of offers.” 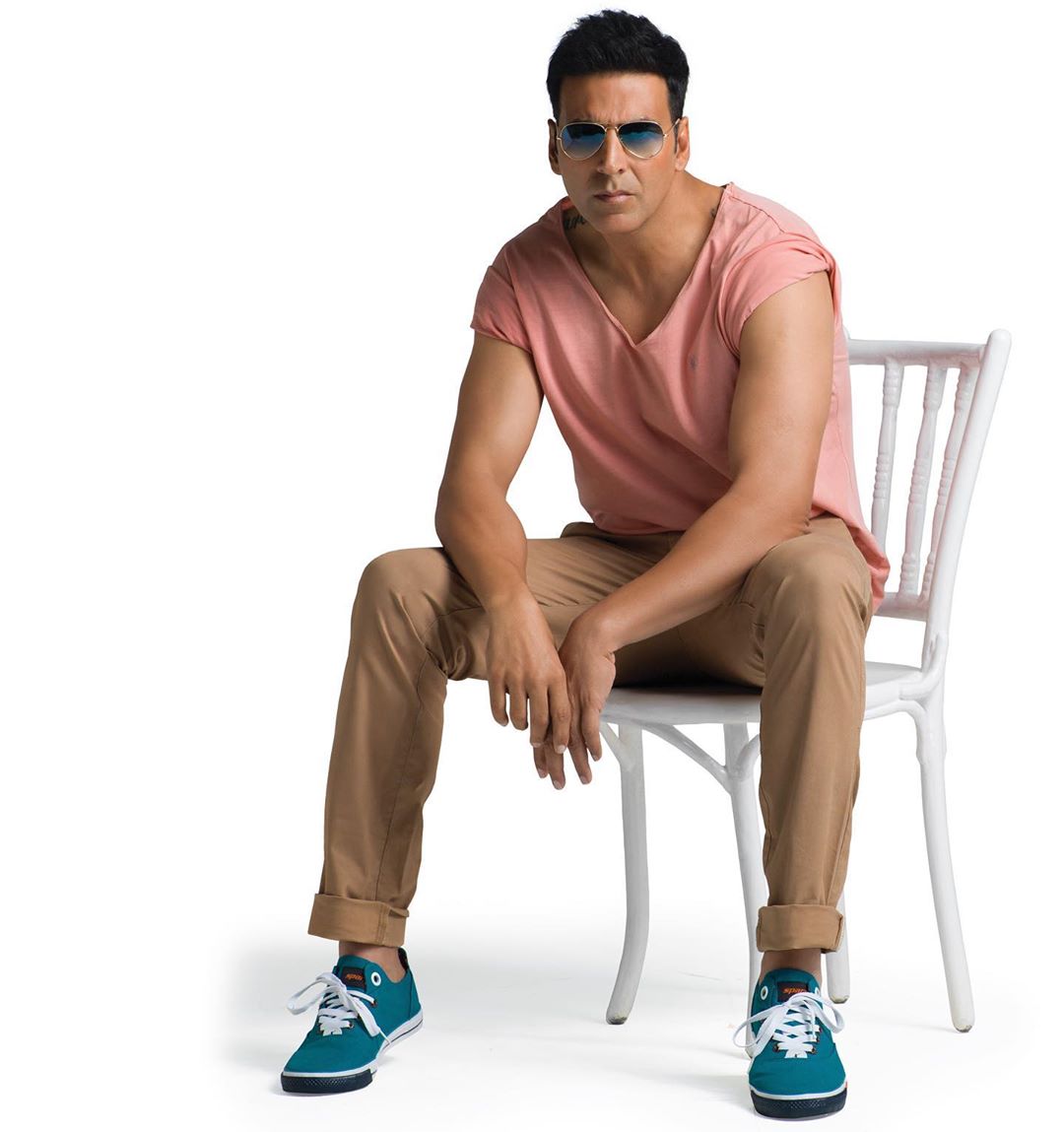 The actor, who is No. 52 on this year’s Celebrity 100 with pretax earnings of $48 million, and who out-earned Brad Pitt and Tom Cruise, tells Forbes.com, “I entered this industry (Bollywood) thinking I just wanted to earn money. I just wanted to earn around 10 crore rupees (about $1.3 million today), that’s it. But I’m a human being, and when I made my first ($1.3 million), I thought, why can’t I make 100 crores ($13 million)? ” Forbes.com says that Akshay’s lucrative local deals are a contrast to the reality for most international stars who need to make it in Hollywood to score the same kind of big-money paydays.

It informs international fans of the Bollywood superstar that Akshay commands $13 million up front for films like the upcoming Bell Bottom and Bachchan Pandey and makes even more on projects when he takes a risk, “forgoing salary for a percentage of revenue, once the gold-standard deal for Hollywood’s A-list that the US. studios have long since abandoned”.

Hollywood is coming to Akshay, checkbook in hand, says America’s leading business media giant. “Amazon hopes Kumar’s star power can give a leg up to Prime Video in the world’s second largest marketplace for programming, boosting a business that has trailed Netflix in the west in subscribers and cachet.” According to James Farrell, VP of International Originals for Amazon, “It’s about what people want to see. If they want to see Akshay Kumar in a multi-season, action thriller, who am I to say watch this instead? It may not be cheap, but it’s worth it.”